On This Day In F1 – Shadow Won Its Only Grand Prix

1960 Portuguese Grand Prix
Jack Brabham continued his dominance of the season with his fifth consecutive win for Cooper, all but handing him his second world championship. This was more notable for the emergence of two future world champions, however.

John Surtees – in just his third grand prix – started from pole, set the fastest lap was was looking set for victory until his car broke down. Jim Clark was driving in his fifth grand prix and brought his Lotus home third for the first of his many visits to the podium.

1977 Austrian Grand Prix
In another fine example of how the Austrian GP would produce unexpected winners, Alan Jones took his maiden win from 14th on the grid in what turned out to be the only victory for the Shadow team. Niki Lauda finished second, with Hans-Joachim Stuck taking his second and final F1 podium.

1983 Austrian Grand Prix
A slightly less unusual result at the Osterreichring as Alain Prost extended his lead over Nelson Piquet in that year’s championship by winning the Austrian GP for Renault. However, it would prove to be the last time the original factory Renault team (which disbanded at the end of 1985) won a race, and Prost eventually lost out to the Brazilian in the title battle. 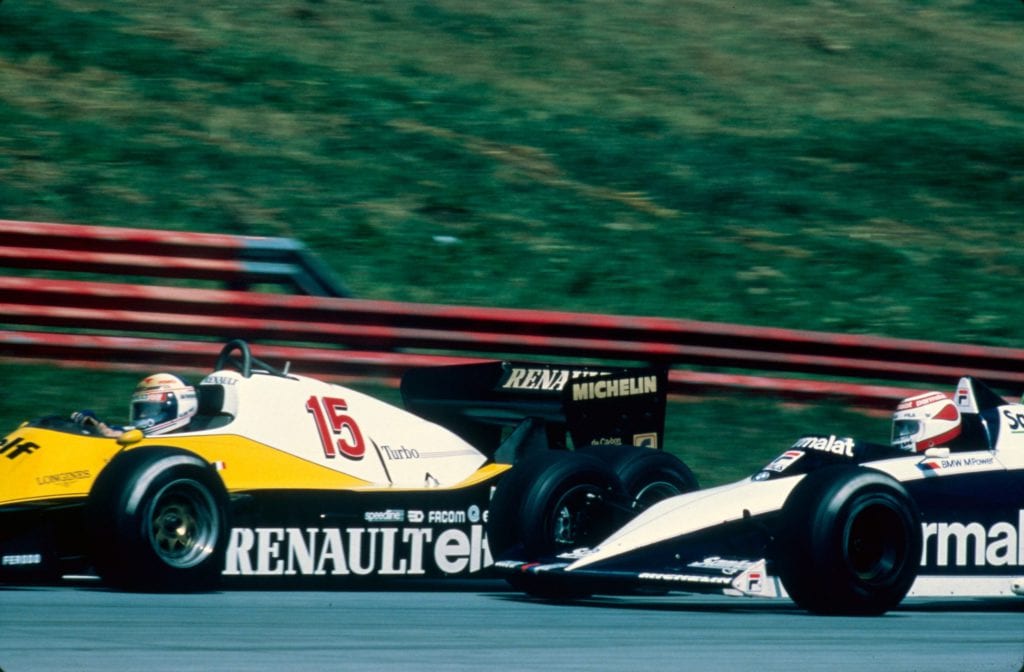 1994 Hungarian Grand Prix
Michael Schumacher crushed the opposition, comfortably beating title rival Damon Hill. Martin Brundle was all set to take a podium for McLaren when his car broke down on the final lap, handing Schumacher’s Benetton teammate Jos Verstappen his first podium finish. Ukyo Katayama qualified an impressive fifth for Tyrrell, but crashed out on the first lap.

News
The legend that is Enzo Ferrari passed away at the age of 90 on 14 August, 1988. An imposing figure, there are few people who’ve had as big an impact on Formula 1 – or indeed the wider world of motorsport – than ‘il Commendatore‘. 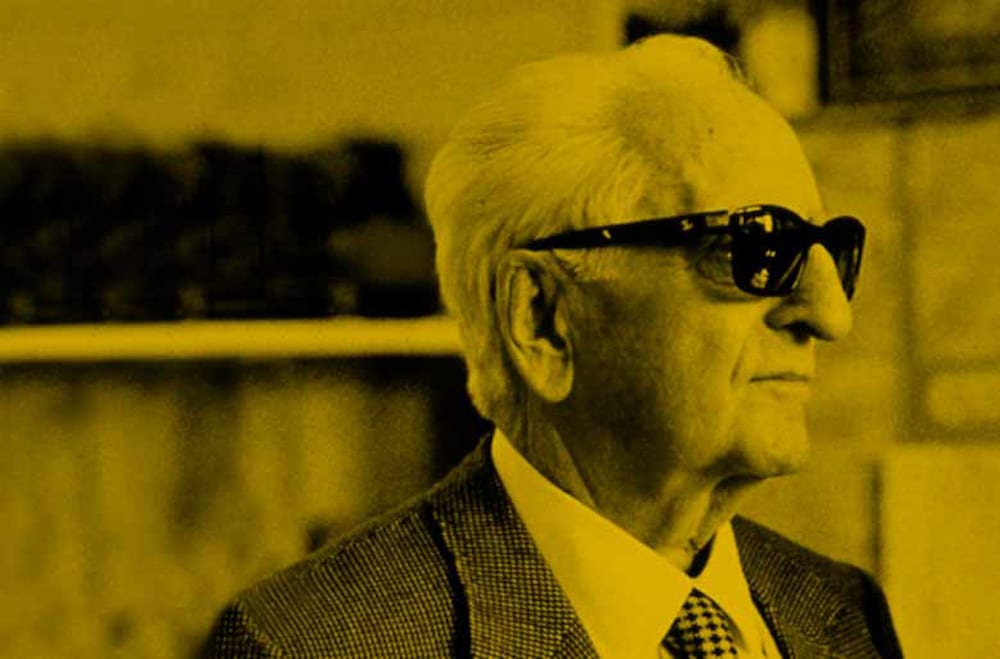 Jackie Oliver (born 1942) was immensely successful in sportscar racing with wins at Le Mans, Sebring and Daytona – the triple crown of endurance racing. His F1 career was rather less glittering: third at Watkins Glen for Lotus in 1968 and third in the 1973 Canadian GP for Shadow his only stand-out results. Having been involved with Shadow through much of the 1970s, he went on to become one of the founding members of the Arrows team in 1977.