On This Day In F1 – A Formula 1 Race Was Red-Flagged For The First Time – WTF1
Skip to content
×
Formula 1 , On This Day

1971 Canadian Grand Prix
A very wet and very foggy race was scheduled for 80 laps, but visibility became so bad that the marshals couldn’t see each other. In the past things would probably have just carried on, but this was the early stages of a new, more safety conscious F1, and so on lap 64 the red flag was brought out for the first time in F1 history, triggering the early end of the race.

Birthdays
Brian Henton (born 1946) had a few attempts at breaking into F1 in the 1970s with the likes of Lotus, March, and the tiny Dutch Boro squad. He even tried to start his own team, ingeniously called ‘British Formula One Racing Team’. Nice.

In 1981 he finally got a bit of a break with the brand new Toleman outfit, but the car wasn’t great and he only qualified for one race. He started 1982 with Arrows before switching for Tyrrell, where despite coming close on a few occasions he never quite managed to score a point. He did set a fastest lap, though, during that year’s British Grand Prix.

Bernard de Dryver (born 1952) was, funnily enough, ‘de Dryver’ in Henton’s team for the 1977 Belgian GP, but failed to qualify. In 1978 he was back in an Ensign, but failed this time failed to pre-qualify, and that was it for his F1 career.

In 1989, Enrico Bertaggia (born 1964) failed to pre-qualify for six races as a Coloni driver. In 1992 he was back as a driver for the hilariously inept Andrea Moda squad, but left after only two races having never even driven a lap.

2002 CART champion Cristiano da Matta (born 1973) joined Toyota in 2003. He did reasonably well, scoring regular points and even leading the 2003 British GP for a while. However, in 2004 his form dropped and the team replaced him with Ricardo Zonta before the season was through. 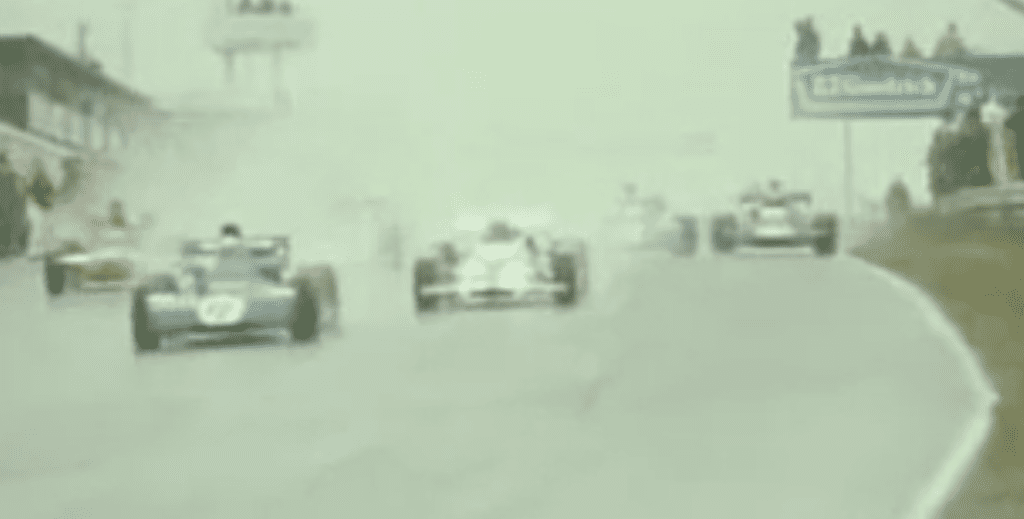