On This Day In F1 – A Lotus Started From Pole Position For The Final Time – WTF1
Skip to content
×
Formula 1 , On This Day

1981 San Marino Grand Prix
In perhaps the only race of the season where the Ferrari team as a whole was genuinely quick, Gilles Villeneuve led away from pole in the wet conditions at the start and built up a sizeable lead. However, his pit stop for dry tyres came at the worst possible time – as soon as he left the pits it started raining again and he had to make another stop.

His mistake left teammate Didier Pironi in a comfortable lead for much of the race until the Frenchman damaged a skirt on a kerb and started to slip down the order in the closing stages. Nelson Piquet took the win from Riccardo Patrese’s Arrows and the Williams of Carlos Reutemann. Pironi ended up fifth while Villeneuve charged back up to seventh.

1987 San Marino Grand Prix
After Nelson Piquet was ruled out of the race following an enormous accident at Tamburello during qualifying, the route was left open for Nigel Mansell to take a fairly straightforward win. Ayrton Senna had started from pole for Lotus – the 107th and final one in the team’s history – but Mansell barged his way past on the second lap and Senna was left to finish second. Michele Alboreto gave the Italian crowd something to cheer for by finishing third, while Martin Brundle did a great job to finish fifth for Zakspeed – the only points the team scored in its five-year F1 history.

1992 Spanish Grand Prix
Even rain couldn’t stop Nigel Mansell’s domination of the season as he cruised to his fourth win of the season, taking pole, fastest lap, and leading every lap along the way. Riccardo Patrese ended the chances of making it four consecutive one-twos at the start of the season for Williams when he spun off early on, allowing Michael Schumacher to take the best result of his career so far in second. Jean Alesi finished a solid third in a dog of a Ferrari after Ayrton Senna spun out of third place with three laps to go.

Birthdays
Boy Hayje (born 1949) made his debut in his home race at the Dutch GP in 1976, driving a Penske. The following year he entered six race with the RAM March team but could only qualify for two. His sole F1 finish came at the Belgian GP where he was 15th and last, and too far behind to be classified. 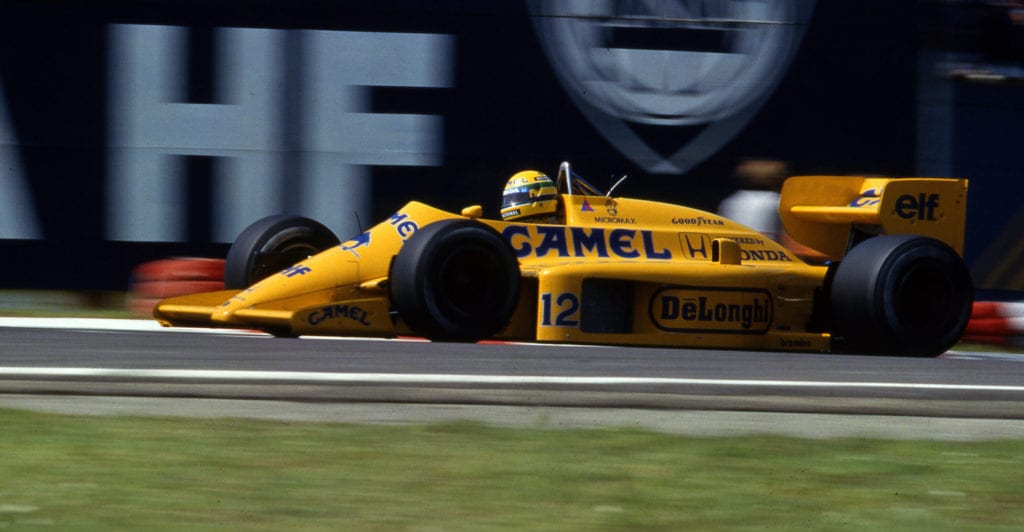