On This Day In F1 – A Sandstorm Stopped Play During Testing – WTF1
Skip to content
×
Formula 1 , On This Day

News
In 2009, a few teams – BMW, Ferrari, and Toyota – opted to do some of their pre-season tests in Bahrain. You might think that was a sensible choice given what you’d expect to be a guarantee of decent weather. Ironically, the weather intervened and the day’s running had to be cancelled – not because of torrential rain or intense fog, but because high winds had whipped up a sandstorm, reducing visibility to almost nothing. Officials had no alternative but to cancel the session after the drivers had completed just a single installation lap.

Birthdays
Patrick Gaillard (born 1952) entered five races for Ensign in 1979 but only qualified for two, achieving a best finish of 13th place. In 1980 he returned to the team for a one-off race at the Spanish GP where he finished sixth – however, the race was later stripped of its championship status, robbing Gaillard of his only point.

Tora Takagi (born 1974) raced in F1 for two seasons, driving for Tyrrell in 1998 and Arrows in 1999. Although he showed flashes of speed, his inability to communicate properly with his largely English team hurt his chances of improving and he ended up slipping out of the sport. 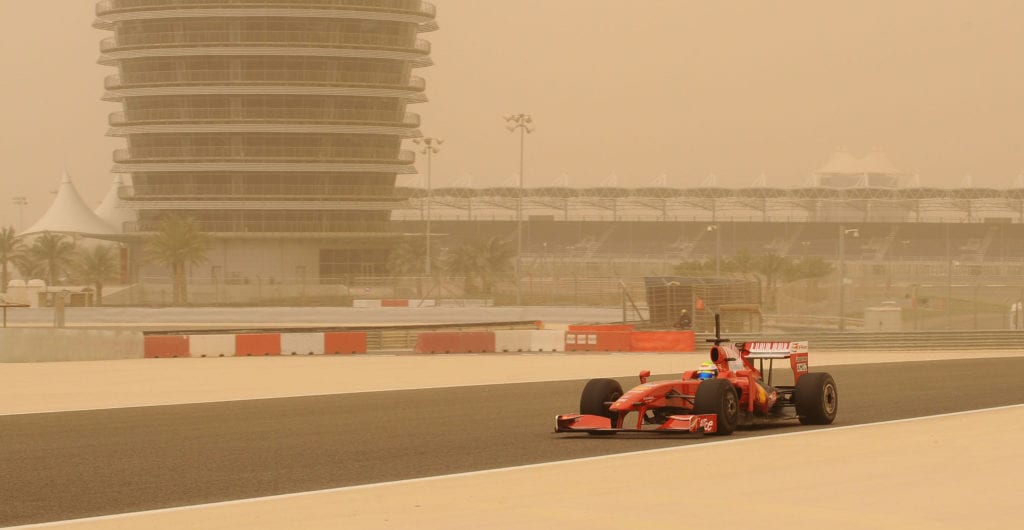