On This Day In F1 – A Yellow Ferrari Led At Spa

1961 Belgian Grand Prix
Ferrari utterly dominated and swept the top four places in what was actually a very close race. Olivier Gendebien was in a one-off drive for the team and, being a Belgian driver, had his Ferrari unusually painted yellow for the race. He even fought for the lead in the opening laps but his car had a slightly less powerful engine than the three regular cars and he slipped back to fourth.

That left Phil Hill and Wolfgang von Trips to duke it out for the win. The lead changed several times, neither driver able to stay in front for more than a couple of laps, with Hill eventually prevailing by less than a second ahead of von Trips, with Richie Ginther third.

1967 Belgian Grand Prix
Just one week after winning the 24 Hours of Le Mans, Dan Gurney drove his own utterly beautiful Eagle to victory at Spa, his fourth and final F1 win. Jim Clark and Jackie Stewart had both led before being hit with mechanical problems – Clark ended up sixth while Stewart was able to remain in second ahead of Chris Amon in third.

1989 Canadian Grand Prix
Tyre choice was key in a race which started wet, dried out, and then became wet again as the drivers who remained on rain tyres profited when those who’d gambled for slicks had to make an additional stop. This is how Nicola Larini’s Osella and Derek Warwick’s Arrows were both in contention for podium positions until mechanical issues ended their days early. Riccardo Patrese had led the first half and then Ayrton Senna the second half and the Brazilian was looking set to win until his engine failed with just a few laps to go.

2000 Canadian Grand Prix
It was a Ferrari one-two as Michael Schumacher beat Rubens Barrichello – just – in a wet race. Giancarlo Fisichella found himself on the perfect strategy when the mid-race rain shower came and only had to make one-stop compared to most other people’s two, allowing him to finish third, which was remarkably the fourth year in a row he’d scored a podium in Canada. Another driver to benefit from the rain was Jos Verstappen, who made the most of an aggressive strategy (and an awesome battle with Alex Wurz) to finish fifth for Arrows.

The McLaren drivers had a bad day – Mika Hakkinen got stuck behind a fast-starting Jacques Villeneuve at the start and then lost time when he pitted two laps before the rain came, forcing him to have to make another stop, eventually ending the race fourth. David Coulthard’s race was ruined with a drive-through penalty – the result of mechanics working on his car too late on the grid – and he only ended up seventh.

Birthdays
Denny Hulme (born 1937) was a somewhat unexpected world champion, utilising consistency to take the 1967 crown with Brabham in just his third F1 season. He moved to McLaren the following year where he stayed for the rest of his F1 career, helping to keep the team together in the wake of the death of his teammate, boss, and countryman, Bruce McLaren. Although he never really came close to being a title contender again (aside from in Can-Am, where he was a double champion) Hulme was a regular winner, right up until his retirement at the end of 1974.

Hulme stayed away from racing for a bit before returning in the early 1980s, mostly to compete in the Australian Touring Car Championship. He died during the 1992 Bathurst 1000 when he suffered a massive heart attack while driving. 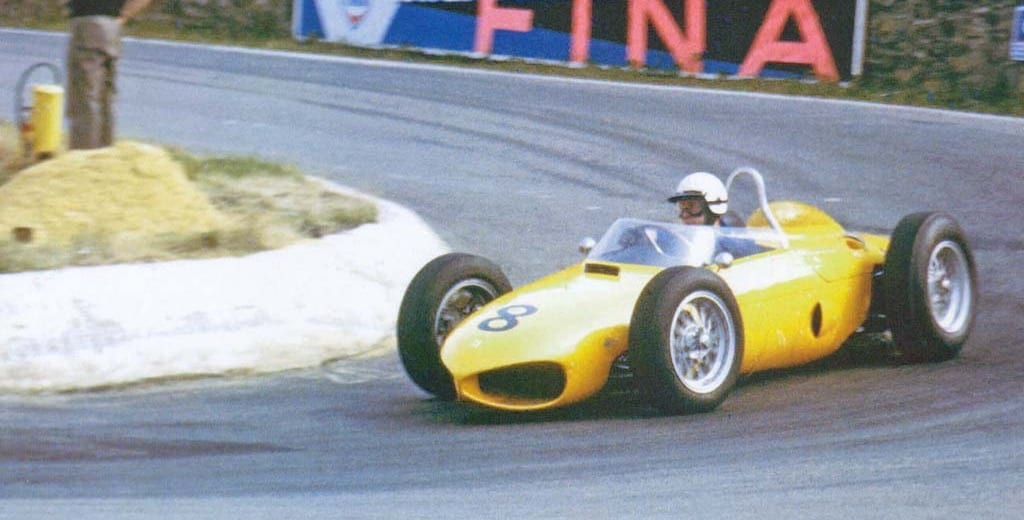