On This Day In F1 – Alain Prost Started His Own Team – WTF1
Skip to content
×
Formula 1 , On This Day

On This Day In F1 – Alain Prost Started His Own Team

News
On this day in 1997, four-time world champion Alain Prost completed the purchase of Ligier from Flavio Briatore to form the Prost Grand Prix team – bringing an end to the Ligier name in F1 after 21 years. Well, almost – with it being so close to the start of the season Prost used the Mugen Honda-powered car Ligier had already built, the JS45.

A champion team owner, promising young talent in the form of Olivier Panis and a factory engine supply deal with Peugeot from 1998 onwards should have been a recipe for success. 1997 was a promising year – Panis challenged for wins in the early part of the season before breaking his leg and replacement Jarno Trulli came close to winning in Austria – but it would prove to be the high point. From then on the team slipped into backmarker territory and folded after the 2001 season.

Birthdays
Willi Heeks (born 1922) started two races, the 1952 and 1953 German Grands Prix, but retired from both. Jim Crawford (born 1948) started twice for Lotus in 1975, with a best finish of 13th in that year’s Italian GP. He later won the final British F1 championship in 1982 before going on to race in America. 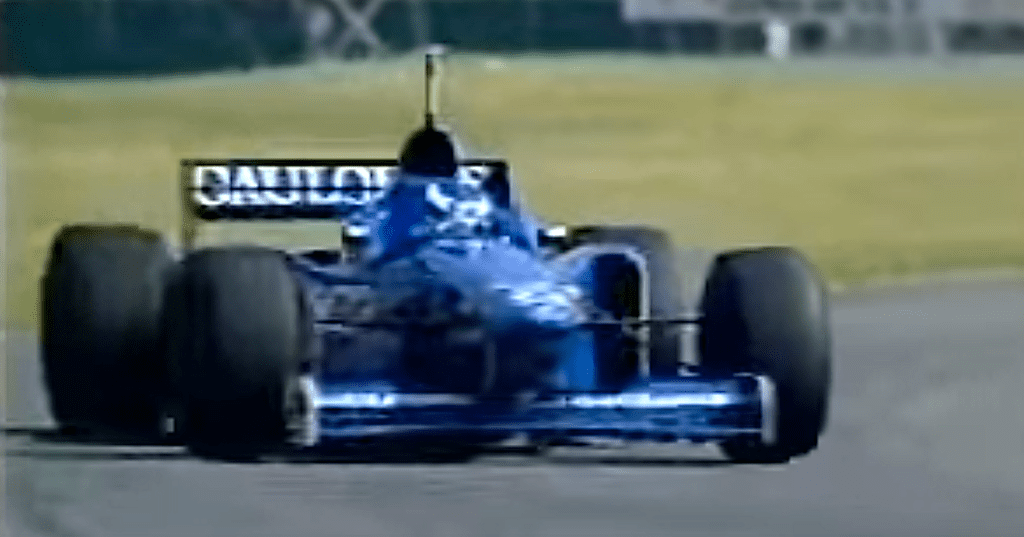