On This Day In F1 – Alesi Gave Senna A Fright

1990 United States Grand Prix
The grid for this race alone would be interesting enough – Gerhard Berger took pole in his first race for McLaren, with Pierluigi Martini’s Minardi alongside him in what was the only ever front row start for the team. Row two had Andrea de Cesaris’s Dallara and Jean Alesi’s Tyrrell. Then came some slightly more normal names in the form of Ayrton Senna, Nelson Piquet and Alain Prost, but eighth on the grid went to the Osella of Olivier Grouillard – and he’d come through pre-qualifying! The strange grid was the result of cars on Pirelli tyres performing brilliantly on the Friday qualifying session and, with Saturday qualifying a wash-out, there was no chance for anyone else to improve.

The race was just as extraordinary. Alesi, starting his first full season, rocketed into the lead and stayed there for the first half of the race. Eventually Senna caught and passed him but in a move few saw coming (not least Senna!), Alesi immediately fought back and retook the lead at the next corner – all in a year-old Tyrrell. On the next lap Senna got past, made it stick and went on to win, but Alesi stuck close behind him and finished a comfortable second. It was a remarkable result which marked Alesi out as a star of the future, which makes it all the more incredible that his 201-race career resulted in just a single victory.

Birthdays
Technically, Troy Ruttman (born 1930) has a Formula 1 victory to his name, having won the 1952 Indy 500 when the race was a part of the world championship. Unlike most other Indy 500 competitors of the 1950s, however, Ruttman also entered a couple of proper F1 races. In 1958 he finished 10th in a Maserati 250F at the French GP and failed to start the German GP after an engine failure.

Arturo Merzario (born 1943) scored a point on debut for Ferrari in the 1972 British GP and then had the misfortune to drive a full year with the Scuderia in 1973 – probably the teams worst season – and he only managed a couple of fourth places. That was the best it would get for Merzario – stints with Williams, March, Fittipaldi and Shadow yielded little in the way of results and he started his own team and built his own car – the Merzario. It was far from a great car and he regularly failed to qualify it. When the funds ran out at the end of 1979, his F1 career ended along with it.

Derek Daly (born 1953) raced in F1 from 1978 to 1982, where his best results were a pair of fourth places for Tyrrell in 1980. In 1982 he got the nod to drive for Williams following Carlos Reutemann’s sudden retirement but could only manage the occasional points finish as teammate Keke Rosberg won the title. 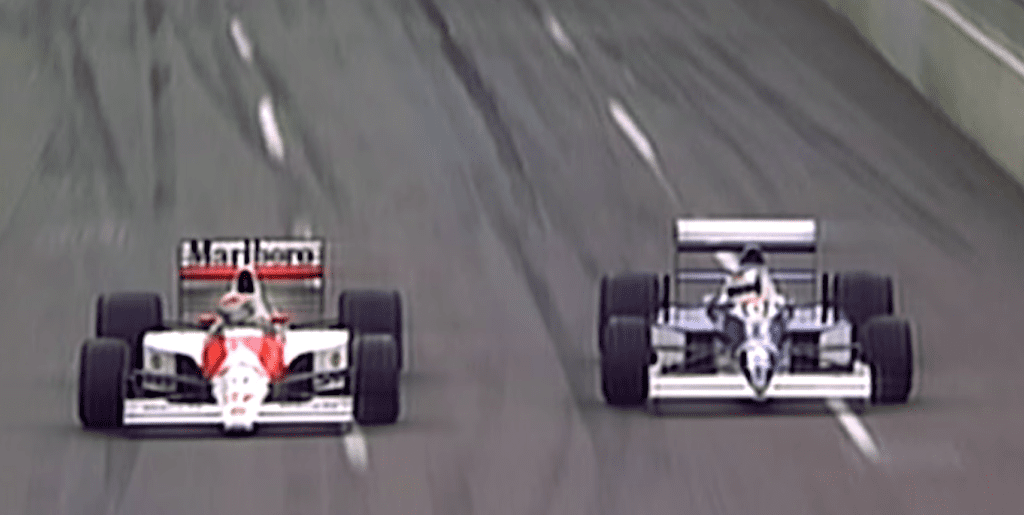