On This Day In F1 – America’s Longest-Serving F1 Driver Was Born – WTF1
Skip to content
×
Formula 1 , On This Day

Birthdays
Rodger Ward (born 1921) raced in the Indianapolis 500 for much of the 1950s, back when the race was part of the F1 World Championship. He even won the 1959 race, which technically makes him an F1 winner. However, counting those Indy 500 results among F1 statistics can make things a bit confusing. Yes, they were part of the championship, but the races were in no way Formula 1 grands prix. They were always run to completely different rules to any F1 race, with completely different drivers, and were often held on the same day as actual grands prix. To us, it seems a bit silly to include them in F1 stats, which is why we generally don’t mention them in our articles, in case you were wondering!

Anyway, as well as his Indy 500 exploits, Ward entered two proper F1 races. In the 1959 US GP at Sebring he entered a dirt track midget racer and was shocked to discover just how much quicker the F1 cars were, both down the straights and in the corners. He qualified for the race but retired at half-distance. His second came in 1963, when he entered a Lotus 24 (yup, an actual F1 car) in the US GP, but the race again ended in retirement.

Bobby Rahal (born 1953) is an IndyCar legend but actually dabbled in F1 long before he had a successful career in America. He drove the last two races of 1978 for the Wolf team, finishing 12th at Watkins Glen and retiring in Canada.

Completing the trio of American F1 driver birthdays is Eddie Cheever (born 1958) who made 132 starts between 1978 and 1989, making him the most experienced American F1 driver of all-time. A fast driver, he found himself in the right teams at slightly the wrong time – his two best years came with Ligier in 1982 and Renault in 1983, where he managed seven podiums but no victory.

After difficult seasons with Alfa Romeo, Cheever spent the last three years of his career with Arrows, during which time he took his career podium total up to nine. Afterwards he raced in IndyCar, taking victory in the 1998 Indy 500. 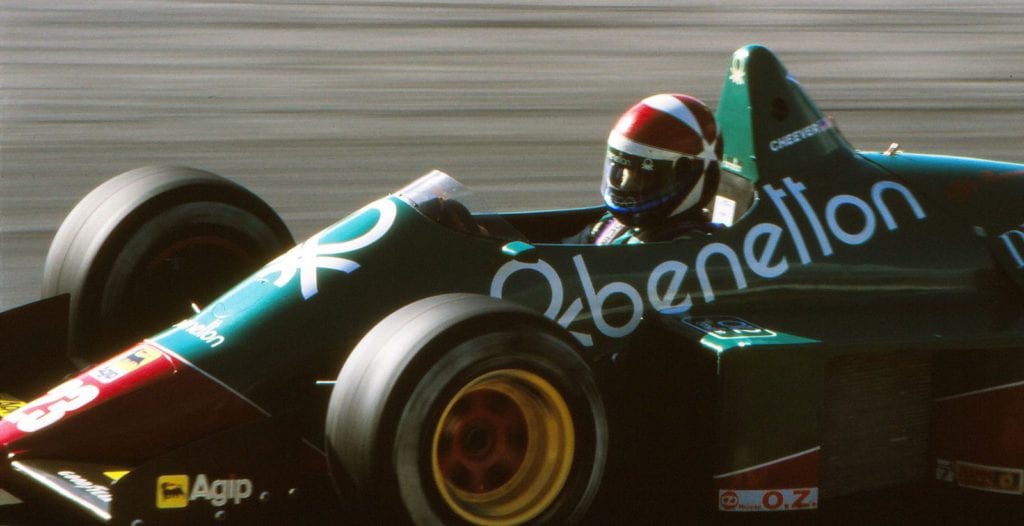