On This Day In F1 – Andretti And Reutemann Had An Epic Wheel-Banging Battle – WTF1
Skip to content
×
Formula 1 , On This Day

Perhaps the highlight of the race, however, was a stirring battle between the Williams of Carlos Reutemann and Mario Andretti’s Lotus. They ran close together for much of the race and frequently went wheel-to-wheel around Zandvoort’s famous Tarzan corner. They even made contact on one occasion as Reutemann slid his way around the inside.

Birthdays
Two-time Le Mans winner Raymond Sommer had his career interrupted by the Second World War but returned to racing afterwards to compete in much of the 1950 season, where his best result was fourth in Monaco.

Alessandro Pesenti-Rossi (born 1942) started three races in a privately entered Tyrrell in 1976 with a best finish of 11th, whilst the amazingly bearded Harald Ertl (born 1948) entered 28 grands prix between 1975 and 1980. Although a best finish of seventh meant he never scored a point, he is widely remembered as being one of the drivers who helped Niki Lauda out of the car following his fiery crash at the Nurburgring in 1976.

Miguel Ángel Guerra (born 1953) started off the 1981 season with Osella. After failing to qualify for the first three races, he finally made the grid in his fourth – only to be taken out on the first lap. He broke his wrist and ankle in the crash and his F1 career was over, though he did go on to race touring cars. 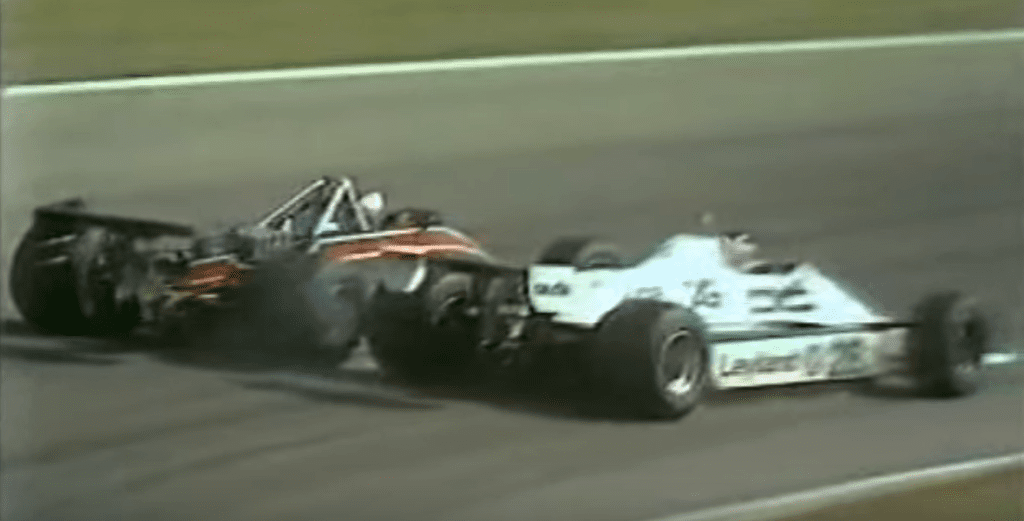