On This Day In F1 – Arnoux Wins The Last Race At The Original Interlagos – WTF1
Skip to content
×
Formula 1 , On This Day

1974 Brazilian Grand Prix
Emerson Fittipaldi took his first win for McLaren, also proving victorious in his home race for the season year in a row. The race was brought to an end eight laps earlier than planned after a torrential downpour made racing virtually impossible – though surprisingly, an impressive 17 cars were still running at the finish. Clay Regazzoni finished second with Jacky Ickx in third, a lap down.

1980 Brazilian Grand Prix
The high altitude of Interlagos handed a sizeable advantage to the turbo-engined Renaults, which suffered less of a power loss compared to the naturally aspirated cars. The team dominated the event, too – Jean-Pierre Jabouille took pole and though he made a bad start and dropped to fourth, by lap two he was back in the lead. Interestingly, the first lap was led by Gilles Villeneuve – the only lap reigning world champions Ferrari would lead all season, and also the last time a flat-12 engine would lead a race.

Jabouille was looking set to win easily when his turbo failed just after half-distance, leaving teammate René Arnoux to take over at the front and cruise to his maiden victory. Elio de Angelis finished second for Lotus (his first career podium) with Alan Jones third.

It was also the last race at the old, five-mile layout of the circuit with a lap lasting around two and a half minutes.

However, it almost didn’t go ahead. The Brazilian GP was supposed to be held at the Jacarepagua circuit in Rio de Janeiro, but financial issues saw the race relocated to Interlagos instead. The drivers weren’t happy at this decision and threatened to boycott the race. Interlagos was notoriously bumpy – an especially bad trait in an era of ground effect and nearly rock solid suspension – and even by the standards of 1980, it wasn’t the safest circuit. The following year the Brazilian GP moved to Jacarapagua while Interlagos was brought up to modern standards, not returning until 1990.

News
On this day in 2009, F1 announced it was ditching the rule that meant the pits would close as soon as the safety car was deployed. The theory behind the rule was to prevent drivers from rushing back to the pits while there was potential danger on the circuit. A sensible reason, sure, but it had the silly side-effect of meaning drivers who had to stop for fuel while the pits were closed would end up with a hefty penalty. It also allowed for the whole Crashgate situation at Singapore in 2008, where Renault used the pit closure rule to manipulate the race and get Fernando Alonso to the front by virtue of instructing Nelson Piquet Jr to crash at the perfect time.

Birthdays
George Follmer (born 1934) started 12 races for the Shadow team in 1973. He scored a point on debut and then finished third at the next race in Spain, but went the rest of the season without adding to his points tally. He was 39 years old when he drove his first F1 race, making him the oldest F1 debutant outside of drivers from the 1950s. 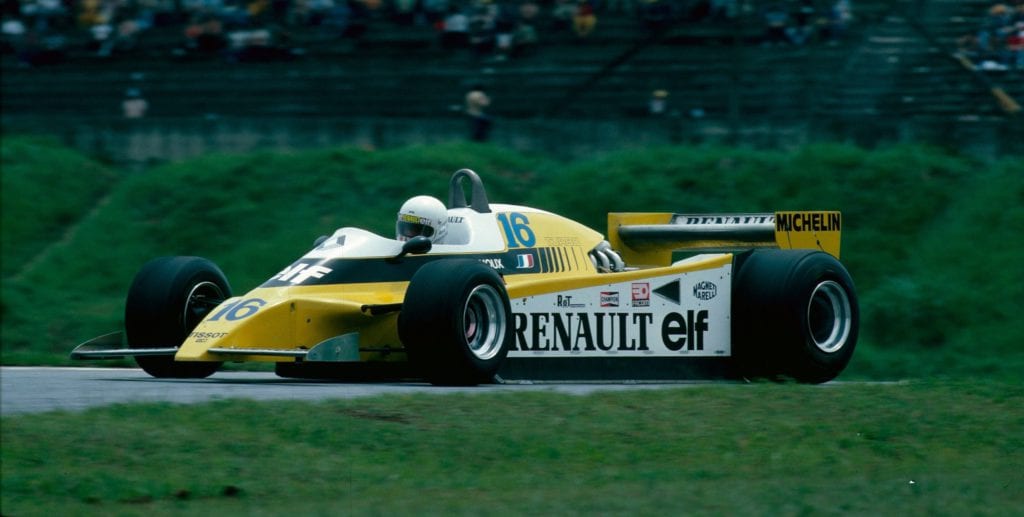