On This Day In F1 – The Arrows Team Finally Ceased To Exist – WTF1
Skip to content
×
Formula 1 , On This Day

News
The team with some of the best liveries in F1 officially closed its doors after a lengthy and complicated exit procedure. Arrows didn’t complete the 2002 season and despite plenty of interest, all deals with potential investors fell through. Despite this and the fact that large numbers of staff had been laid off, the team had attempted to apply for a 2003 entry, which was of course rejected by the FIA. Eventually the creditors – including former driver Heinz-Harald Frentzen – decided that enough was enough and applied to the courts for a compulsory winding-up order, which was accepted. It brought an end to the team which had debuted back in 1978 and started 382 races without ever managing a win.

Though it was the end of the team, it wasn’t quite the end of the cars. The remaining assets were bought by Minardi who used the Arrows A23 as a basis for its 2004 and 2005 cars. And in 2006, Super Aguri used a modified version of the A23 chassis for the first half of the season which, amazingly, wasn’t entirely uncompetitive.

Birthdays
Alberto Rodriguez Larreta (born 1934) started a single race for Lotus at the 1960 Argentine GP, finishing ninth. Although he was driving an older, less competitive car, apparently Colin Chapman felt he was a decent prospect and offered him a drive full-time, but Larreta turned it down in favour of continuing to race in his native Argentina. For the next race, John Surtees was in the team instead…

Giancarlo Fisichella (born 1973) was seen as a future world champion for much of his early career as he regularly performed giant-killing feats for Jordan and Benetton in the late-1990s. Often in the right team at the wrong time, his first win at the 2003 Brazilian GP was fortunate (and long-overdue) and it wasn’t he joined Renault in 2005 – nine seasons after his debut – that he finally had a genuine race-winning car. Unfortunately, he seemed to struggle in the spotlight and was comprehensively outperformed by Fernando Alonso – as he won two championships, Fisichella only won twice. A shock near-win for Force India at Spa in 2009 was vintage Fisi and saw his recruited to Ferrari for the rest of the season – a superb way for any Italian driver to end their 229-race career.

Narain Karthikeyan (born 1977) became India’s first F1 driver when he raced for Jordan in 2005. A former Red Bull junior driver, Karthikeyan’s junior career was reasonably impressive and in F1 he often showed good speed – though he could be a little bit accident prone.

After the year with Jordan where he had a best finish of fourth (albeit during the US GP debacle), Karthikeyan spent a couple of years testing for Williams before seemingly slipping off the F1 radar. Then, in 2011, he was surprisingly announced as an HRT driver and though he was replaced by Daniel Ricciardo halfway through the year, he returned for another full crack in 2012. 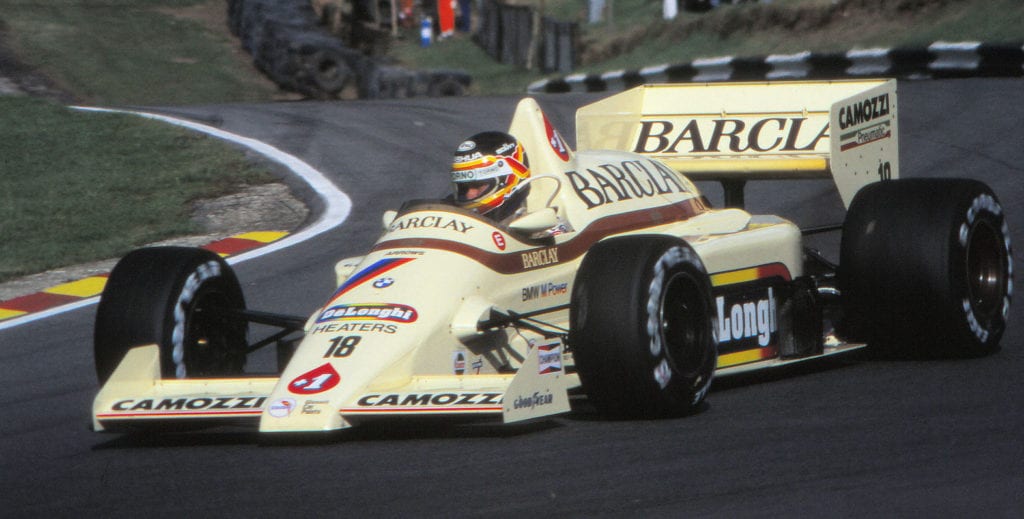