On This Day In F1 – Ayrton Senna Tested An IndyCar – WTF1
Skip to content
×
Formula 1 , On This Day

On This Day In F1 – Ayrton Senna Tested An IndyCar

News
At the end of 1992, Ayrton Senna was a little fed up of F1. Alain Prost had vetoed having him as a teammate at Williams, McLaren had lost its Honda engine supply, and the cars were becoming more and more technologically advanced. Senna was concerned that 1993 might not be the most successful year for him and decided to weigh up his options by going and testing an IndyCar.

A test with Penske was arranged through friend and countryman Emerson Fittipaldi, who was racing in the series at the time. It took place at the short Firebird Raceway circuit in Arizona and after Fittipaldi put the car through its paces, Senna hopped in. After a few slow laps to get used to the manual sequential gearbox, powerful turbo engine and heavier, less sophisticated car, he put the hammer down. After around 40 laps, including a break to change the setup, Senna had lapped over half a second quicker than Fittipaldi.

That turned out to be his only test in an IndyCar and he never entertained the idea again. Many believe it was a way of getting leverage over McLaren for a better deal for 1993, and also a way to put pressure on the FIA and F1, which wouldn’t want to risk losing its star driver. Had he lived and seen out his F1 career, who knows – maybe he’d have gone on to race in IndyCar after all.

Birthdays
Karl Wendlinger (born 1968) was part of Mercedes’ junior programme in the early 1990s alongside Michael Schumacher and Heinz-Harald Frentzen. Like Schumacher, Wendlinger made his debut in 1991, driving the last two race of the season for Leyton House. He stayed with the team as it reverted to March in 1992 and finished an impressive fourth in Canada. He joined Sauber in 1993 and managed a string of points finish, and almost a podium at Monza.

However, during practice at Monaco in 1994, he crashed so heavily that he was left in a coma for weeks. Despite concerns that he may have had severe brain damage, he woke up and was back in an F1 car just a few months later, though his injuries were too much for him to return that same year.

He made his comeback (still pretty incredible, given that doctors wondered if he’d ever be able to live a normal life again) with Sauber in 1995 but he was still struggling from the after-effects of his crash. Four races into the season, he was dropped. He then came back for the last two races of the year but there was little improvement and his F1 career was over. Wendlinger went on to have incredible success in sports cars, twice winning the GTS class at Le Mans and also the GT2 championship. 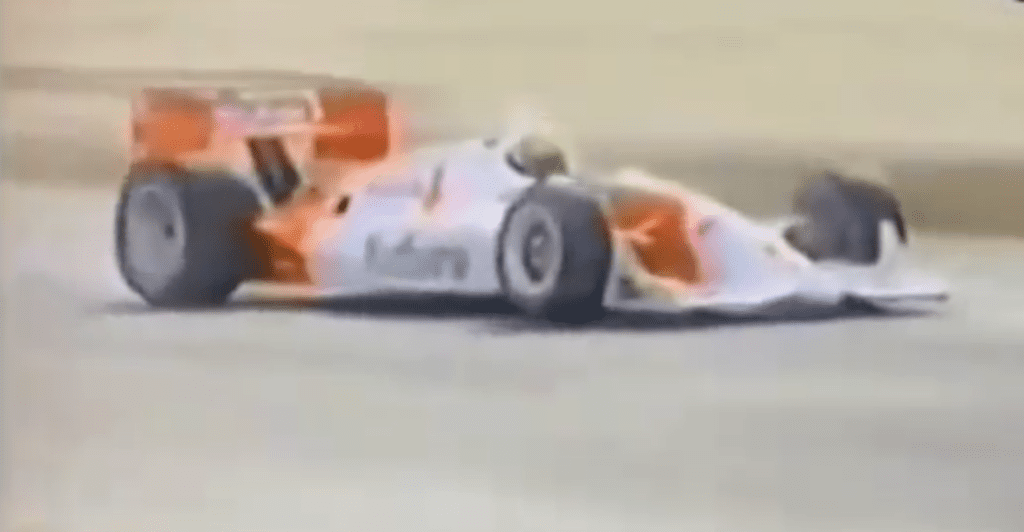