On This Day In F1 – Barrichello Won His First Race In Almost Two Years – WTF1
Skip to content
×
Formula 1 , On This Day

1963 Dutch Grand Prix
Jim Clark completely dominated the race, lapping the entire field on the way to his second win of the season. Dan Gurney went from 14th to second for Brabham while John Surtees finished third for Ferrari.

1968 Dutch Grand Prix
Another dominant performance from a Scottish driver, this time Jackie Stewart, who mastered soaking wet conditions to guide his Matra to victory in the first win for Ken Tyrrell’s team. Second-placed Jean-Pierre Beltoise (also in a Matra) was more than 90 seconds behind and the only other driver on the lead lap.

1985 Detroit Grand Prix
Keke Rosberg worked his usual street circuit magic, taking the lead from Ayrton Senna early on and then simply driving into the distance, beating the two Ferraris of Stefan Johansson and Michele Alboreto by a solid minute. Stefan Bellof did a superb job to go from 19th to fourth in his Tyrrell 012 – not only a car that was being used in its third season, but also the only team on the grid still running naturally aspirated engines. Tyrrell finally bit the bullet and went with turbo power later in the season, making this the final time that the legendary Cosworth DFV engine would score points.

2002 European Grand Prix
Rubens Barrichello won his first race in nearly two years in fine style. After going from fourth to second at the start, he then passed Ralf Schumacher for the lead before the end of the first lap and never looked back. Teammate Michael Schumacher ran him close but it seemed Ferrari had learned from the Austrian debacle and Barrichello was ‘allowed’ to win. Kimi Raikkonen finished third after Juan Pablo Montoya and David Coulthard collided while battling for fourth.

2019 French Grand Prix
Paul Ricard churned out another dull race as Lewis Hamilton won easily from Valtteri Bottas and Charles Leclerc. The only minor excitement came on the last lap when Daniel Ricciardo was involved in a battle for seventh with Lando Norris, Kimi Raikkonen and Nico Hulkenberg. The Aussie managed to cross the line ahead of his rivals, but was given a pair of penalties for an unsafe rejoin and overtaking while off the circuit, dropping him to 11th and promoting Raikkonen to seventh.

Herbert MacKay-Fraser (born 1927) made his F1 debut with BRM in the 1957 French GP and ran sixth in the early stages until being forced out with gearbox failure. Sadly, it would be his only race – he died in a Formula 2 accident just a week later.

Completing the trio of one-time starters born on this day is Renato Pirocchi (born 1933). His only race came in the 1961 Italian GP, driving a Cooper-Maserati, where he qualified a distant 29th and finished 12th and last, five laps down. 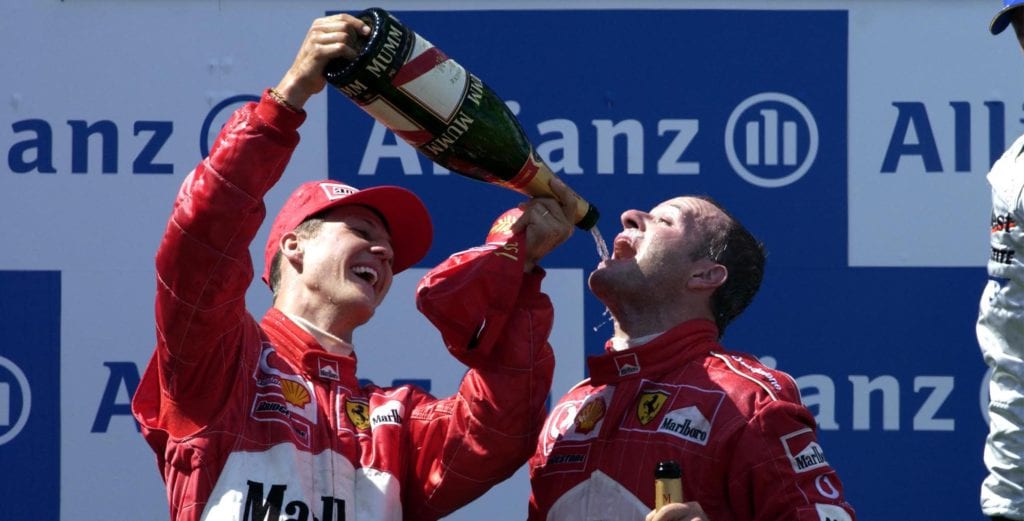