On This Day In F1 – Bernie Ecclestone Announced His Intention To Replace Points With Medals – WTF1
Skip to content
×
Formula 1 , On This Day

2017 Abu Dhabi Grand Prix
Valtteri Bottas beat Lewis Hamilton and Sebastian Vettel to take a comfortable lights-to-flag victory in what was a rather processional race. It was so processional, in fact, that aside from Daniel Ricciardo’s retirement, the top eight drivers finished in the same order as they’d started. In his final grand prix Felipe Massa managed a point for Williams, celebrating the end of his F1 career with some donuts on the pit straight.

News
Bernie Ecclestone came out with some outrageous news on this day in 2008. He’d decided that the reason F1 was so boring (as if the 2007 and 2008 seasons could be called boring!) was that drivers didn’t try hard enough to win races because they could rack up points for consistent high finishes instead. Bernie’s solution was to scrap the points system altogether and instead give gold, silver, and bronze medals to the top three finishers, with the champion being the driver with the most gold medals at the end of the year.

Birthdays
Desiré Wilson (born 1953) failed to qualify for her only world championship event at Brands Hatch in 1980, driving a customer Williams FW07. However, that year she did win a round of the British F1 championship, making her the only woman to win a contemporary F1 race. 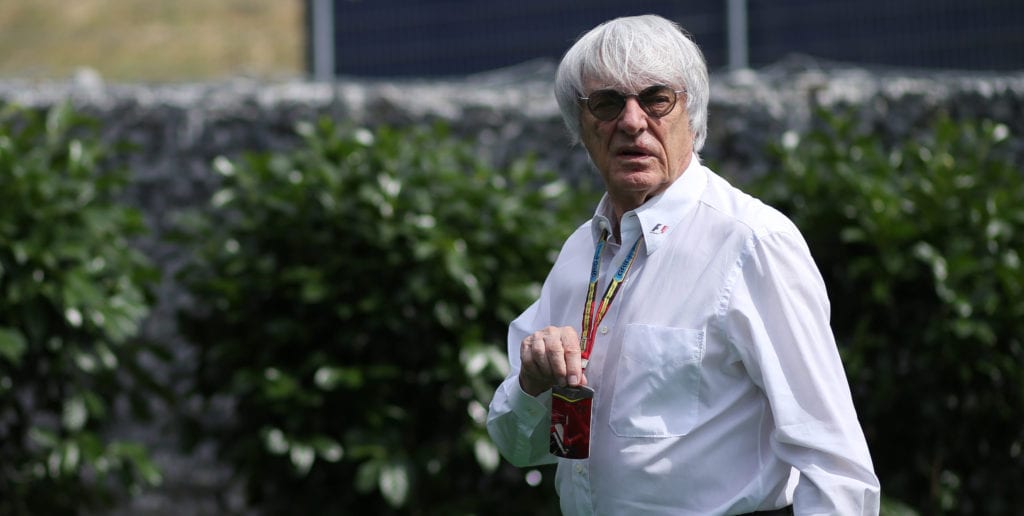