On This Day In F1 – Bottas Scored His First Career Points – WTF1
Skip to content
×
Formula 1 , On This Day

On This Day In F1 – Bottas Scored His First Career Points

2013 United States Grand Prix
Sebastian Vettel romped to his eighth win in a row, setting a record for the most consecutive victories in a single season. Romain Grosjean’s incredibly strong run continued with a superb second place, splitting the Red Bulls as Mark Webber finished third.

On a weekend where Pastor Maldonado accused Williams of sabotaging his car, teammate Valtteri Bottas put together a fine weekend to finish eighth and score the first points of his career; it was only the second time all season that Williams had managed a top 10 finish.

2019 Brazilian Grand Prix
Max Verstappen going wheel to wheel with Lewis Hamilton and winning the race was exciting enough, but things went truly bonkers when the safety car came out to recover Valtteri Bottas’s stricken Mercedes. Verstappen pitted and retook the lead from Hamilton at the restart while Alex Albon did the same to Sebastian Vettel as he chased his first podium. He was going after Hamilton when the two Ferrari’s clashed and dropped out of the race, bringing out the safety car again.

Hamilton took the opportunity to pit so that he had fresh tyres for the two-lap sprint to the finish but ended up punting Albon out of second. That put Pierre Gasly’s Toro Rosso into second – a position he held until the end following a drag race with Hamilton to take his first podium.

Then, after the race, Hamilton was given a penalty for his collision with Albon. That dropped him to seventh and put Carlos Sainz – who’d started last – on to his first podium. That gave him the record for most race starts before a podium (101), McLaren its first podium since the 2014 Australian GP, and was the first time two drivers scored their first podium in the same race since the 1994 German GP.

News
On this day in 2003, McLaren announced that Juan Pablo Montoya would join the team for the 2005 season alongside Kimi Raikkonen. Montoya’s decision to ditch Williams came off the back of that year’s French GP where he claimed the team was favouring teammate Ralf Schumacher, who had won the race. After angrily ranting at them over team radio and in the motorhome after the race, Montoya decided to look elsewhere, even though he was already tied into racing for Williams until the end of 2004.

Birthdays
Cornish driver Chris Craft (born 1939) raced in multiple types of car but also had a stab at F1 in the last two races of 1971. Driving a Brabham, he failed to qualify in Canada and then retired from the US GP. Damien Magee (born 1945) entered two races, finishing 14th in the 1975 Swedish GP and then failing to qualify for the 1976 French GP. Domenico Schiattarella (born 1964) started six races for Simtek between 1994 and 1995 and when the team folded after the Monaco GP, Schiattarella’s brief F1 career ended with it. 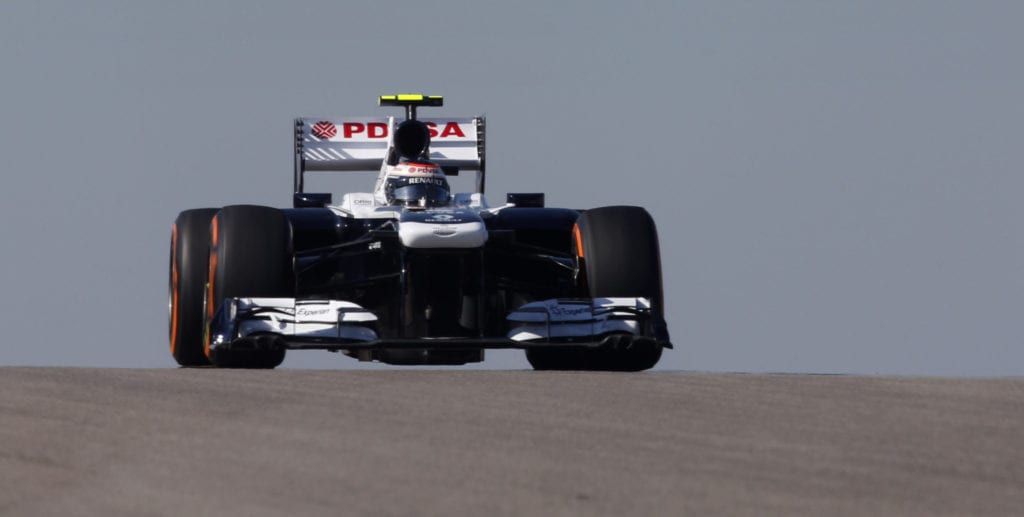