On This Day In F1 – Button And Brawn Completed A Fairytale – WTF1
Skip to content
×
Formula 1 , On This Day

On This Day In F1 – Button And Brawn Completed A Fairytale

1987 Mexican Grand Prix
A confusing race all-around that ended with Nelson Piquet crossing the line first (but not winning) and Nigel Mansell in a mood – even though he won. A mid-race accident for Derek Warwick brought the race to a stop which meant that the results were determined on aggregate time from the two separate halves. Although Piquet won the second ‘race, it wasn’t by enough to overhaul Mansell’s victory margin in the first ‘race’.

Why was Mansell angry, then? Well, on the first lap, Piquet collided with Alain Prost, putting the Frenchman out and leaving the Williams stranded. However, the marshals pushed his car away and Piquet resumed racing, eventually recovering to second. With Mansell some way behind in the championship fight, he felt Piquet should have been disqualified for getting a push start. He said:

“I remember the days when you were disqualified if you were push started. I’m happy I won but I must take my hat off to the luck that Nelson has had again.”

And people say drivers moaning is a recent thing…

2009 Brazilian Grand Prix
22 years later a British driver was rather less moany as Jenson Button won the championship for Brawn GP. He did so with a superb drive, too, charging through from 14th to fifth and pulling off some lovely overtakes along the way. Rubens Barrichello’s title hopes ended when he slipped back from pole during the race and then had his misery compounded by a puncture. He never did have any luck at his home race…

Mark Webber won the race from Robert Kubica, who’d somehow wrestled the abysmal BMW-Sauber F1.09 to second place. Had he not had to nurse engine overheating issues, he might even have been able to challenge for the win.

Birthdays
Ludovico Scarfiotti (born 1933) started 10 races between 1963 and 1968, many of which were with Ferrari. As career highlights go, Scarfiotti’s was a damn good one – in 1966 he won the Italian Grand Prix for Ferrari and is remarkably the last Italian driver to have won his home race. Can you imagine how crazy the Tifosi would go today if that streak ever ends!?

Gunther Seiffert (born 1937) entered the 1962 German GP, but failed to qualify. Pascal Wehrlein (born 1994) came to F1 as a Mercedes junior through the DTM. He was impressive in his first F1 season with Manor in 2016 and managed to score a point in Austria. At Sauber the following year he scored some good early points, but wasn’t convincingly faster than the better-funded Marcus Ericsson and he lost his seat to Charles Leclerc for 2018. 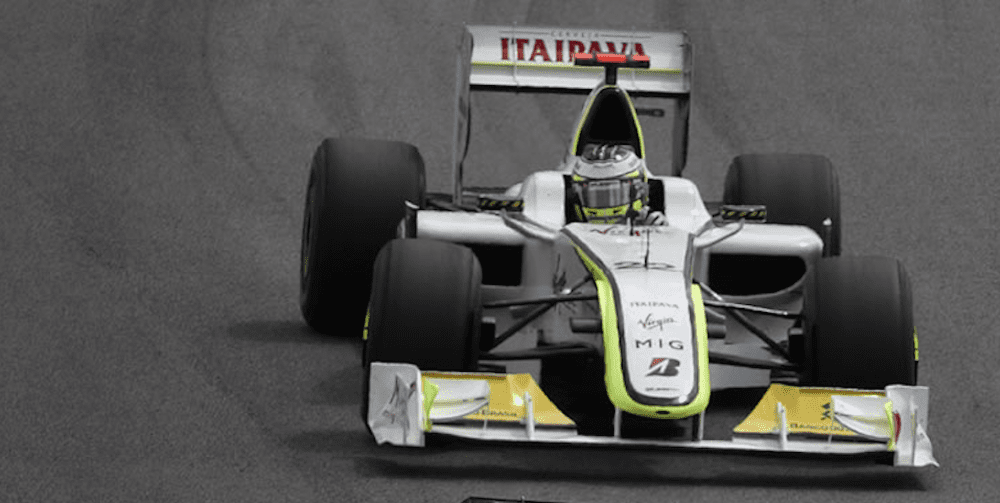