On This Day In F1 – Christian Horner Became F1’s Youngest Team Principal – WTF1
Skip to content
×
Formula 1 , On This Day

News
In 2005, the newly-formed Red Bull Racing announced that former F3000 driver and Arden team principal Christian Horner would head up the team. At 31 years old it made Horner comfortably the youngest team principal on the grid and younger even than his own driver, David Coulthard. The appointment caused some shockwaves as he replaced the much-admired ex-Jaguar man in the role, Tony Purnell, and even prompted criticism from more senior men in the paddock such as Ron Dennis and Frank Williams – even though they were around the same age when they started out in the sport.

It didn’t take him long to prove the doubters wrong – less than a year later the team signed Adrian Newey and in 2010 Red Bull won both championships, making Horner the youngest team principal to win a constructors’ championship.

Birthdays
Jean Lucienbonnet (born 1923) entered a single grand prix in 1959, driving a Cooper – unfortunately the race he chose to enter was Monaco with its notoriously small grid sizes and he was one of eight drivers who failed to qualify. Brausch Niemann (born 1939) finished 14th (albeit 19 laps down) in the 1963 South African GP, but failed to qualify for his second and final entry at the same race two years later. Mike Wilds (born 1946) entered eight races between 1974 and 1976 but only qualified for three. He retired from two of them and in his only finish (the 1974 US GP) he finished too far behind to be classified.

Sharing a birthday with those three slightly obscure names is one driver you’ve probably heard of. Lewis Hamilton (born 1985) came into F1 with McLaren in 2007 and almost won the title in his debut season. After grabbing his first championship in 2008 he entered a bit of a fallow period as McLaren struggled to string together a competitive season and Hamilton himself became a bit prone to incidents. In 2013 he made the surprise decision to join Mercedes which proved to be a masterstroke as he went on to establish himself as one of the greatest drivers in the history of the sport. 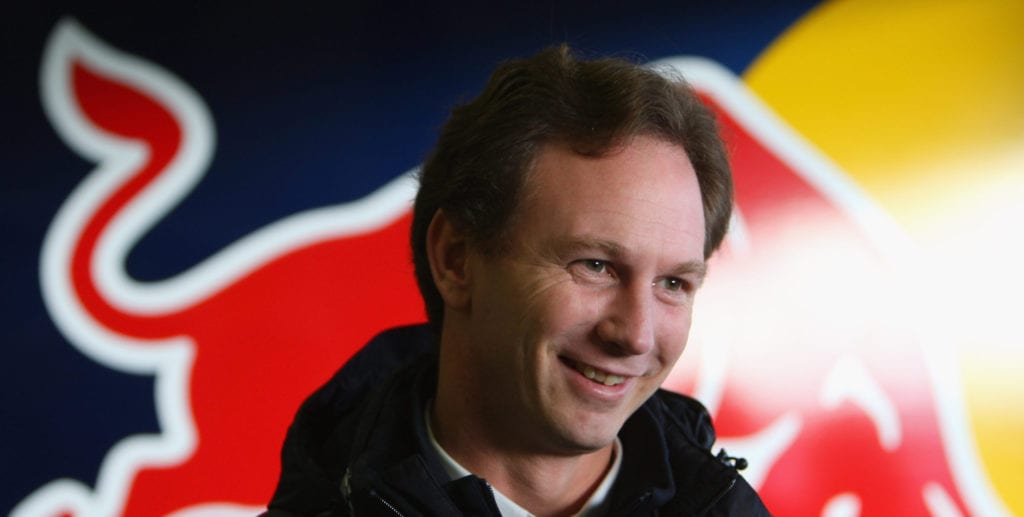