On This Day In F1 – Damon Hill Won The Last F1 Race To Be Decided By Aggregate Time – WTF1
Skip to content
×
Formula 1 , On This Day

1994 Japanese Grand Prix
The race started out wet and Schumacher quickly built up a lead over Hill. But the rain was really coming down, cars were spinning off everywhere, and after 13 laps the race was stopped.

Half an hour later things got underway again, and once again Schumacher streaked ahead. But he was on a less effective two-stop strategy to Hill’s one, and after both stops found himself some way behind his rival on the road. However, thanks to the advantage he’d built up before the red flag, he only had to get within 6.8 seconds of the Williams to win the race.

That’s because back then, red flag rules were a little different. If one came out in the middle of a race the cars would stop, as you’d expect, but when things got underway again behind the safety car, it was almost like a completely different race. The results would be determined from the combined times from the part of the race before the red flag and the part of the race after the red flag, meaning there would often be a situation where drivers were racing the clock and not each other. Thankfully, this would be the last time we ever had aggregate races although as this race would show, they could be incredibly exciting.

The closing laps were seriously tense as everyone watched the timing screens and Schumacher closed in on Hill. With just a lap to go, Schumacher was only 2.4 seconds behind his title rival on aggregate and catching fast. Traffic, a mistake, or just a really, really good lap could decide the race.

As it was, the really, really good lap came from Hill. He not only held on enough to win, but managed to pull almost a second back on Schumacher and beat him by 10.1 seconds, more than enough to offset his 6.8-second deficit in the first part of the race and win, on aggregate, by 3.365 seconds. Hill later called it his best-ever drive – not surprising really, considering that he reduced the championship deficit to just one point with one race to go, and beat one of the greatest wet weather drivers of all time in a straight fight.

Want to hear more about the race? We had a chat about it in our Japanese GP ‘That Time When’ podcast – click here to listen to it, or check us out on your preferred podcast platform!

Birthdays
After a few years racing uncompetitive British cars, Peter Collins (born 1931) got his big break when he raced for Ferrari in 1956. He was on course to become champion that year when, in an incredible act of sportsmanship, he opted to give his car – and the title – to teammate Juan Manuel Fangio, citing that he wasn’t ready for the fame of becoming a champion.

He might have gone on to finally win one but in the 1958 German GP at the Nordschleife, he was killed in an accident while chasing Tony Brooks for the lead. 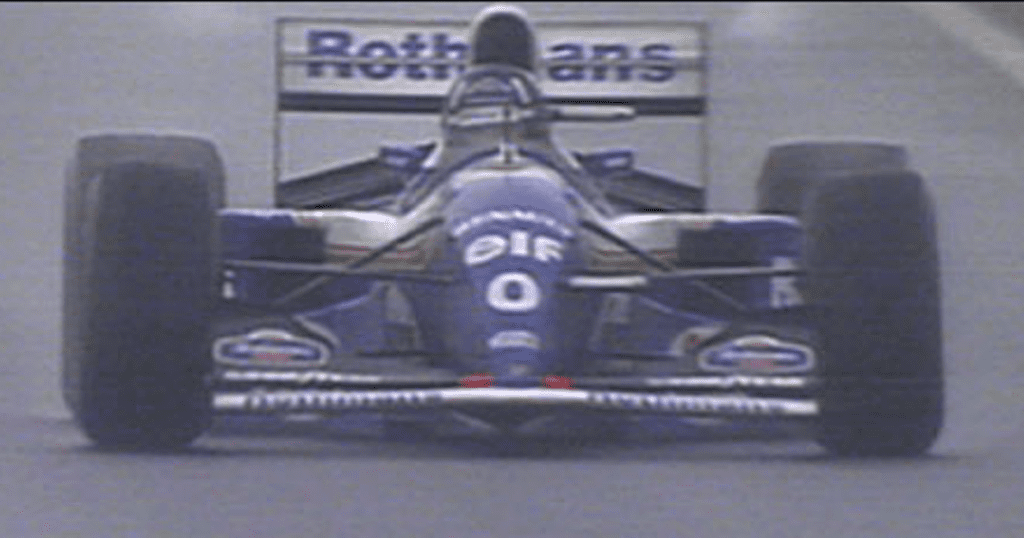