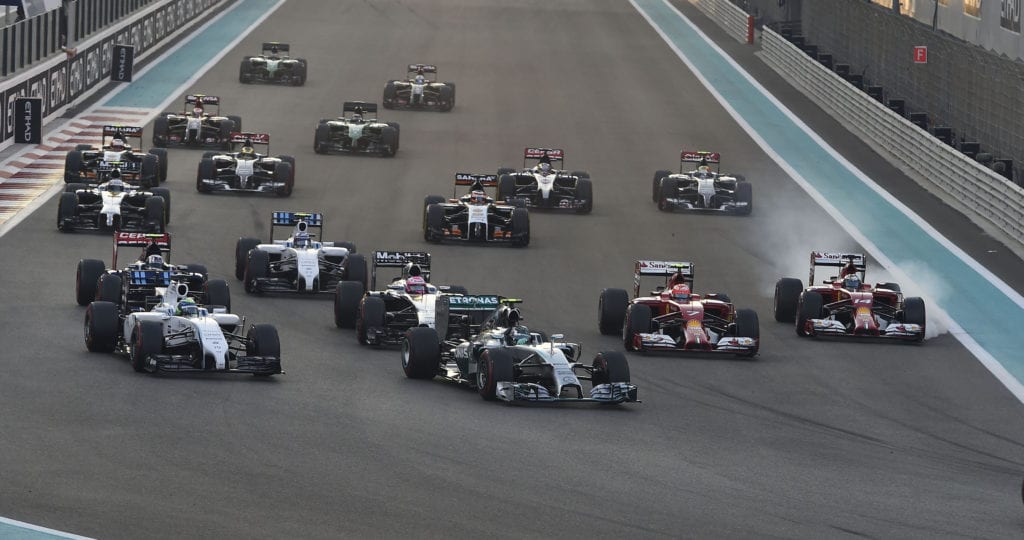 News
A few rule changes came out of an FIA World Motorsport Council meeting on this day in 2013 – the announcement of permanent driver numbers and the introduction of five-second time penalties in races are two that still exist. But there was one new rule grabbing all the headlines: the 2014 Abu Dhabi GP would have double points.

The official line was that it would force teams to “maximise focus on the championship until the end of the campaign”, but everyone saw through it as a lazy way to try and make any title battles go down to the final race. As well as being a cheap gimmick that risked the final standings becoming something of a lottery, it was also grossly unfair since there was nothing changed about the race which would make it worth twice the points. For instance, finishing fourth in Abu Dhabi was worth almost as much points-wise as winning at Monaco…

Despite a colossal backlash, the double points race went ahead as planned, though thankfully it had little effect on either championship. The idea was eventually canned after just one season.

Birthdays
Doug Serrurier (born 1920) took part in three South African Grands Prix between 1962 and 1965 (though he failed to qualify for his last attempt). He competed for his own LDS team in cars he’d built himself, with a best finish of 11th in 1963.

André Milhoux (born 1928) competed in just one race, the 1956 German GP, where he retired with engine failure. Ben Pon (born 1936) also started a single race, the 1962 Dutch GP, but spun his Porsche out of the race after just two laps. 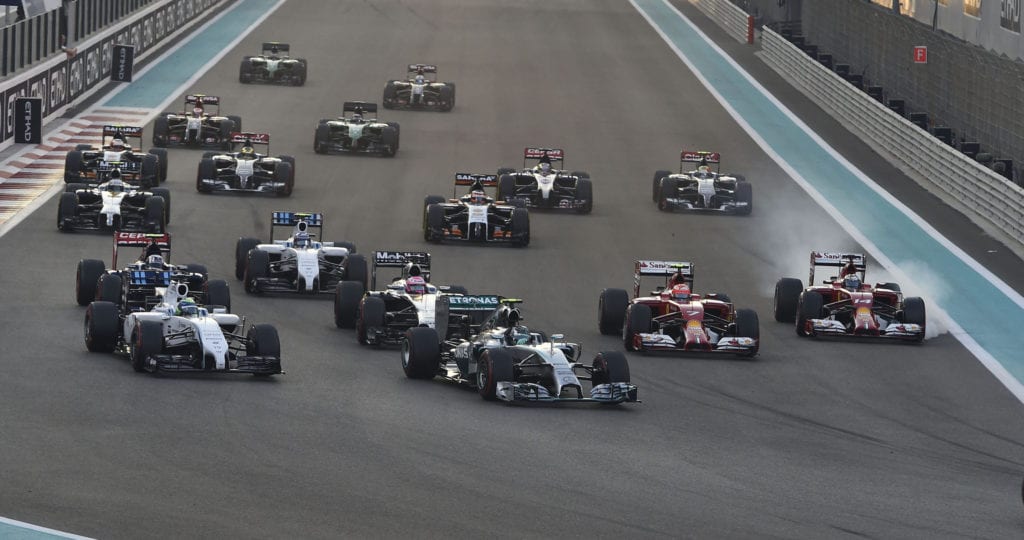