On This Day In F1 – Everyone’s Favourite Circuit Designer Was Born – WTF1
Skip to content
×
Formula 1 , On This Day

Birthdays
Formula 1’s resident track designer Hermann Tilke (born 1954) is often made a scapegoat for those who like to blame him for many of the sport’s less interesting circuits. The reality is that it’s the FIA who impose severe restrictions on what can and can’t be done with circuits and all things considered, Tilke actually does a decent job.

He rejigged the fast, flowing Osterreichring into what’s known today as the Red Bull Ring (his first task as an F1 track designer) and did the same with the Hockenheimring. But although it meant the death of two brilliant, classic circuits, the modern versions do produce excellent racing. And at the end of the day, that’s what we all want, right?

Tilke’s numerous clean-sheet designs have also had more hits than misses. Shanghai, Bahrain and COTA consistently make for excellent racing, as did the much missed Sepang International Circuit and Istanbul Park. He also came up with the layout for Baku, a track which has produced such exciting racing that it seems to have inspired a new trend for future circuits to feature absolutely enormous straights, ripe for slipstreaming.

Sure, there have been a few duds (Sochi and Valencia instantly spring to mind) but it’s not every single track that’s not designed by Tilke is a gem, is it? 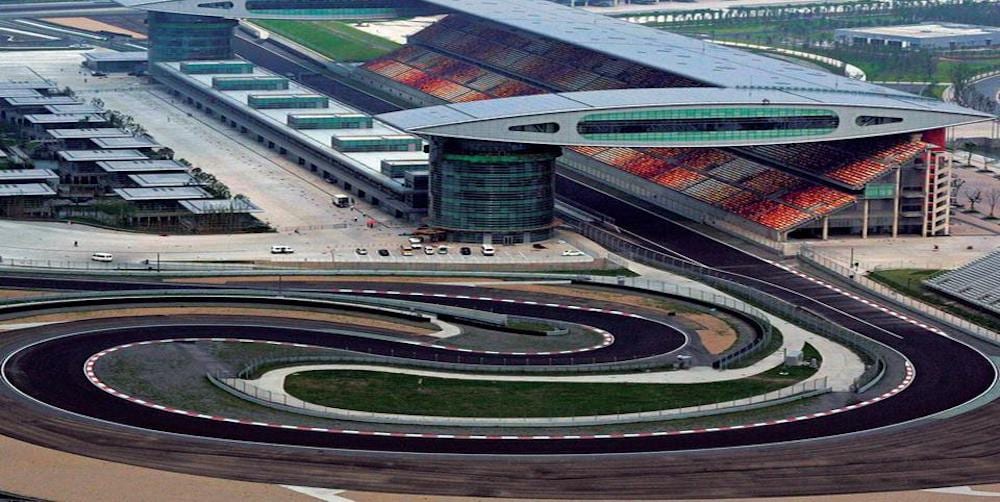