1989 Mexican Grand Prix
Ayrton Senna dominated for McLaren after teammate Alain Prost made an error with his tyre choices. He had to pit twice and slipped down the order, eventually finishing fifth. Riccardo Patrese finished second ahead of Michele Alboreto’s Tyrrell, the last podium of the Italian’s career.

1995 Monaco Grand Prix
Despite leading from the start, Damon Hill couldn’t make his two-stop strategy work compared to Michael Schumacher’s one-stopper and he ended up a distant second, with Gerhard Berger’s Ferrari third.

This was also the last race for the tiny Simtek team – and they didn’t even really get to race. A first lap crash between Berger, David Coulthard and Jean Alesi blocked the circuit and caused the race to be restarted and both Simtek’s dropped out – Domenico Schiattarella as a result of marshals accidentally damaging his car while moving it, and Jos Verstappen when his gearbox broke at the start of the second formation lap. The team folded by the time of the next race, meaning that this race was the last one to start with a full 26-car grid.

2006 Monaco Grand Prix
After being forced to start from last following his qualifying shenanigans, Michael Schumacher pulled off an impressive recovery drive by going from the pit lane to fifth place – and only a few tenths behind fourth-placed Rubens Barrichello.

Up at the front, the race started out as a three-way battle between Fernando Alonso, Kimi Raikkonen and (surprisingly) the Williams of Mark Webber, with Alonso leading the trio away from pole. However, at two-thirds distance the Williams did its usual thing and broke down, bringing out the safety car. During the safety car, Raikkonen’s McLaren also ground to a halt, leaving Alonso to cruise to his first Monaco win ahead of Juan Pablo Montoya in what would be the Colombian’s final podium. David Coulthard drove beautifully to take advantage of the situation and give Red Bull its first F1 podium. Thanks to a sponsorship deal to promote the new Superman film, Coulthard wore a cape on the podium and then, following the result of a bet, Christian Horner jumped into a swimming pool while wearing nothing but a cape.

2017 Monaco Grand Prix
Sebastian Vettel led home a Ferrari one-two ahead of Daniel Ricciardo and Valtteri Bottas on a weekend where Lewis Hamilton really struggled. He simply couldn’t find any pace on the Saturday and could only qualify 14th, which became seventh at the end of the race.

This was also the last grand prix for Jenson Button, who was back for a one-off drive at McLaren as Fernando Alonso skipped the race to go and compete at the Indy 500. Button qualified in ninth (ahead of teammate Stoffel Vandoorne) but had to start from the pit lane following some engine penalties, and his race ended ignominiously when he tried to pass Pascal Wehrlein at Portier, only to succeed in flipping the Sauber driver into the barrier. Amusingly, despite it being his final grand prix, the stewards handed Button a 10-place grid penalty for the next race.

Birthdays
Eppie Wietzes (born 1938) started two races seven years apart – the 1967 Canadian GP and the 1974 Canadian GP. He was disqualified from the first one for receiving outside assistance, and retired from the second with engine failure. He was also the driver of Formula 1’s first ever safety car, which was deployed in the 1973 Canadian GP. 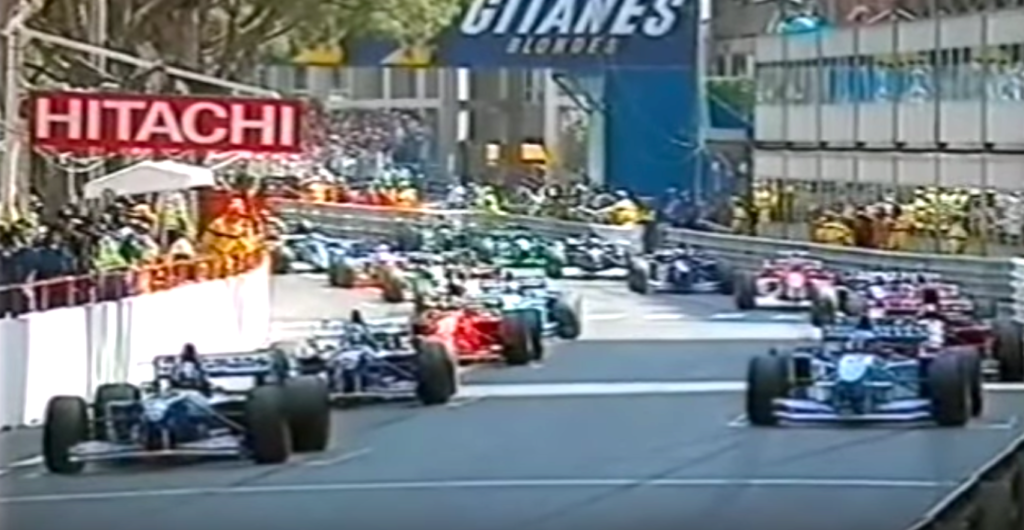