On This Day In F1 – Fangio Dominated The Last F1 Race In Switzerland – WTF1
Skip to content
×
Formula 1 , On This Day

1954 Swiss Grand Prix
Juan Manuel Fangio strolled to his second world championship with ease, lapping everybody except second-placed Jose Froilan Gonzalez on his way victory for Mercedes in the Swiss GP at Bremgarten. Teammate Hans Hermann finished third, the only podium of his F1 career, while Maurice Trintignant retired at half-distance with engine failure. Why is that relevant? Why not.

This turned out to be the last F1 race in Switzerland as the following year’s Le Mans disaster caused the country to impose a ban on motorsport which wasn’t lifted until 2015. However, it wasn’t the last Swiss GP – in 1982 a second race was held at Dijon in France under the title of the Swiss GP.

Birthdays
Jody Scheckter’s older brother Ian (born 1947) also dabbled in F1, although with nowhere near the success of his world champion sibling.

Ian drove in the odd race in the mid-1970s (usually his home race in South Africa) before finally getting pretty much a full season with March in 1977. He didn’t score any points but to be fair, neither did any of his teammates, and he was at least able to qualify the car more often than not – again, something you couldn’t say of his teammates. 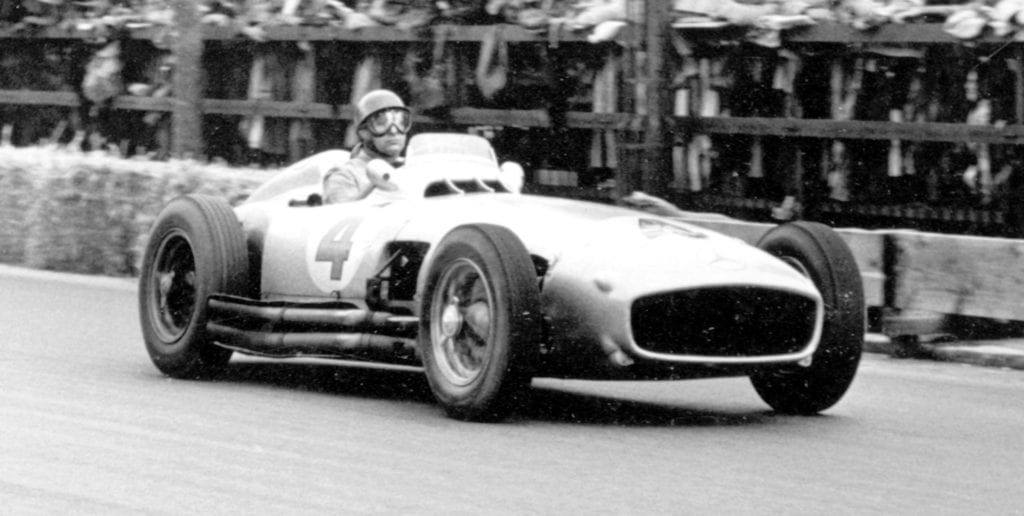