On This Day In F1 – Ferrari Filmed Probably The Greatest F1 Advert Of All Time – WTF1
Skip to content
×
Formula 1 , On This Day

News
In 2007, Ferrari and long-time fuel partner Shell joined forces to create an advert featuring Ferrari F1 cars through the ages. Filmed on location in some of the world’s great cities, the F2003 segment was filmed on this day in Monaco as the principality closed off some of the streets so the team could get the shots they needed.

The end result wasn’t just any old advert, either. It’s just a two-minute long symphony of sound with no dramatic music and no pointless voiceover – why would there need to be when the cars sound this good? It can surely lay claim to being the best F1-themed ad ever.

Birthdays
Giovanni Lavaggi (born 1958), also known by his nickname ‘Johnny Carwash’ (a rough translation of his name) was an Italian count who found his way in F1 testing for the March team in 1992. In 1995 he found enough funds for a race seat with a Pacific team, starting four races in the middle of the season but failing to finish all of them. In 1996 he was back, this time driving the last six races of the year for Minardi.

During his short time in the sport he was generally way off the pace and even failed to qualify on three occasions. He did manage to finish 10th (and last) in the 1996 Hungarian GP, and two races later in Portugal finished 15th – incredibly ahead of teammate Pedro Lamy. Though his F1 career wasn’t exactly impressive Lavaggi did taste plenty of success in sportscars, taking a class podium at Le Mans and winning the Daytona 24 Hours. 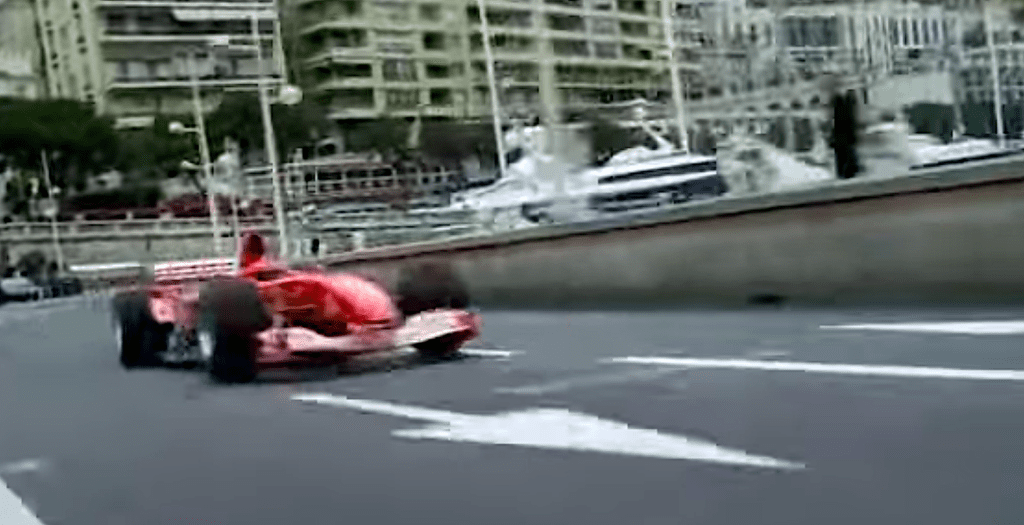