On This Day In F1 – Francois Cevert Won His First And Only Grand Prix – WTF1
Skip to content
×
Formula 1 , On This Day

1965 United States Grand Prix
Graham Hill drove a masterful race in wet conditions to hold off the much faster Brabhams of Dan Gurney and Jack Brabham. Gurney’s chances ended with an off and minor car issues and had to settle for second, while Brabham picked the wrong place to try and overtake the BRM and ended up spinning, though he still held on for third.

1971 United States Grand Prix
Francois Cevert won his first and ultimately only grand prix, despite sliding off on oil and clouting a barrier in the middle of the race. Jacky Ickx had been running second and giving Cevert a hard time until his Ferrari broke down, leaving Jo Siffert to take second for BRM ahead of Ronnie Peterson.

1976 Canadian Grand Prix
James Hunt made a big dent in Niki Lauda’s championship lead by winning as Lauda, suffering from both the effects of his crash and a handling problem in his Ferrari, could only finish eighth. Patrick Depailler finished an impressive second, despite being slowly burned over the last few laps thanks to fuel leaking into the cockpit. He was also being made ill from the fumes, collapsed at the end of the race, and had to be rushed to hospital.

Birthdays
Italian Andrea de Adamich (born 1941) spent a few seasons in F1 in the early 1970s, his best results a pair of fourth places. However, he decided to retire from motorsport after becoming injured in a pile-up at the 1973 British GP.

Max Papis (born 1969) joined Footwork for seven races in 1995 and was looking set to score a point in his home race at Monza, only to be overtaken on the final lap.

That turned out to be it for his F1 career and he went over to race in America. 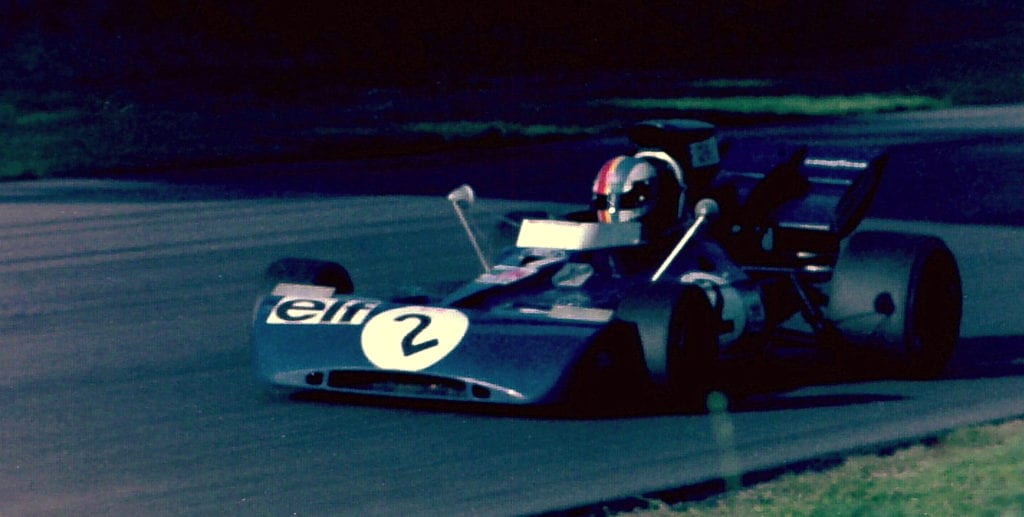