On This Day In F1 – Gilles Villeneuve Went Full Villeneuve

1979 Dutch Grand Prix
Gilles Villeneuve had been leading the race when he spun on lap 47. Two laps later he spun again, this time thanks to a puncture, and found himself in the gravel on the outside of the first corner. Race over.

Errm, not quite. Gilles didn’t know the meaning of the term ‘give up’ and tried to get back to the pits as quickly as he could. That further damaged the rear suspension as he hammered around the track – occasionally on two wheels – as he made his way back to the pits.

He was confused and upset when his team told him the car was too damaged to repair, and he was out. Alan Jones went on to win his third race in a row ahead of Jody Scheckter, with Jacques Laffite in third. The great Jacky Ickx finished fifth – his final points in F1.

1990 Belgian Grand Prix
The start of this race was something of a crashfest, with the red flag being thrown on the first lap twice after incidents. Things finally stuck after the third start and Ayrton Senna led from start to finish, extending his championship lead over second-placed Alain Prost, with Gerhard Berger third.

2007 Turkish Grand Prix
Felipe Massa continued his dominance of the Istanbul Park circuit with his second consecutive win there, moving him ahead of teammate Kimi Raikkonen in the championship. Lewis Hamilton had been on course to finish third until he dropped back with a puncture. He fell to fifth, promoting Fernando Alonso to the final spot on the podium.

2018 Belgian Grand Prix
After the disappointment of the previous two races, Sebastian Vettel put his title challenge back on track with a comfortable win – the 52nd of his career, putting him third on the all-time win list. Lewis Hamilton was second and Max Verstappen third but the stars of the race had to be the team formally known as Force India. Having entered adminstration over the summer break and remerged with new owners as Racing Point (at the cost of the team’s constructors’ points), Esteban Ocon and Sergio Perez qualified a sensational third and fourth. Verstappen and Valtteri Bottas passed them in the race but fifth for Perez and sixth for Ocon remained an incredible result. 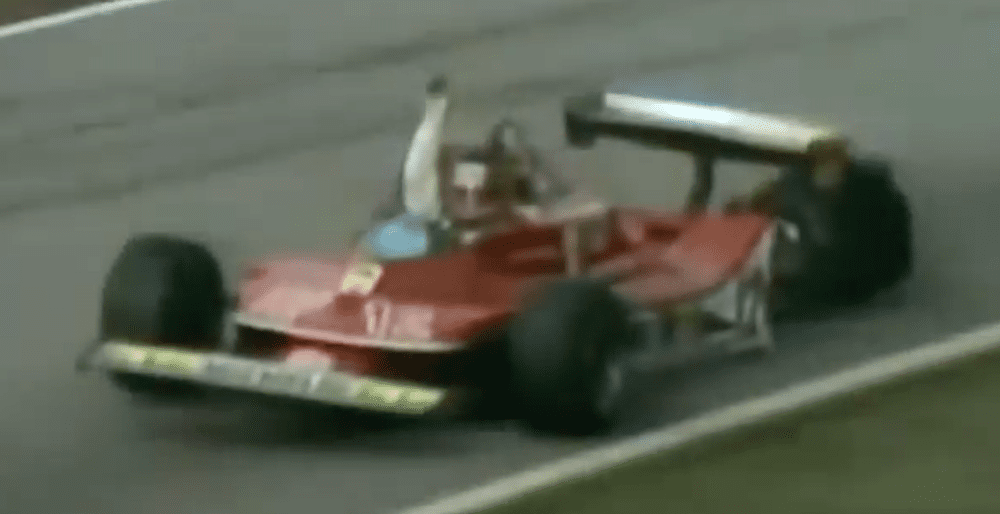