On This Day In F1 – Graham Hill Won His First World Title – WTF1
Skip to content
×
Formula 1 , On This Day

1962 South African Grand Prix
When there’s a championship at stake, waiting just two weeks between races at the end of the season can feel like an age. Well, how about waiting over two months? Because that’s how long the drivers of 1962 had to wait between the United States and season-ending South African Grands Prix.

The fight was between the BRM of Graham Hill and Jim Clark in the Lotus. Both had three wins to their names that season but although Hill had more points, the dropped scores system meant that the race boiled down to a case of whoever won it would take the title.

Clark took pole, shot off into the lead and was looking set to clinch it. But at three-quarters distance he was cruelly struck with an oil leak and retired from his fourth race of the year – hardly ideal when there were only nine races in the season! Hill won the race and with it, his first championship, with BRM also securing its first and only constructors’ title.

News
On this day in 2013, Michael Schumacher was out skiing with his son when he fell and hit his head on a rock. He suffered a brain injury in the incident and was left comatose in hospital for several months before returning home to continue his recovery in private – a process which continues to this day.

Birthdays
David Hampshire (born 1917) was moderately successful in a number of non-championship races and started two championship grands prix in 1950, finishing ninth at Silverstone. Jay Chamberlain (born 1925) entered a Lotus in three races in 1962 but qualified for just the British GP, finishing 11 laps down in 15th.

Sportscar ace Allan McNish had several F1 tests in the 1990s but didn’t get his F1 chance until the early 2000s. Having been a development driver for Toyota’s fledgeling F1 team he was finally rewarded with a race seat for 2002. It wasn’t a brilliant year – the car was surprisingly uncompetitive and to make matters worse, McNish was generally outperformed by teammate Mika Salo and scored no points. His best result was a seventh in Malaysia and heavy crash at 130R in qualifying for the Japanese GP sidelined him from what would have been his last race. The following season McNish tested for Renault before jumping back into sportscars, where he went on to establish himself as an endurance racing legend. 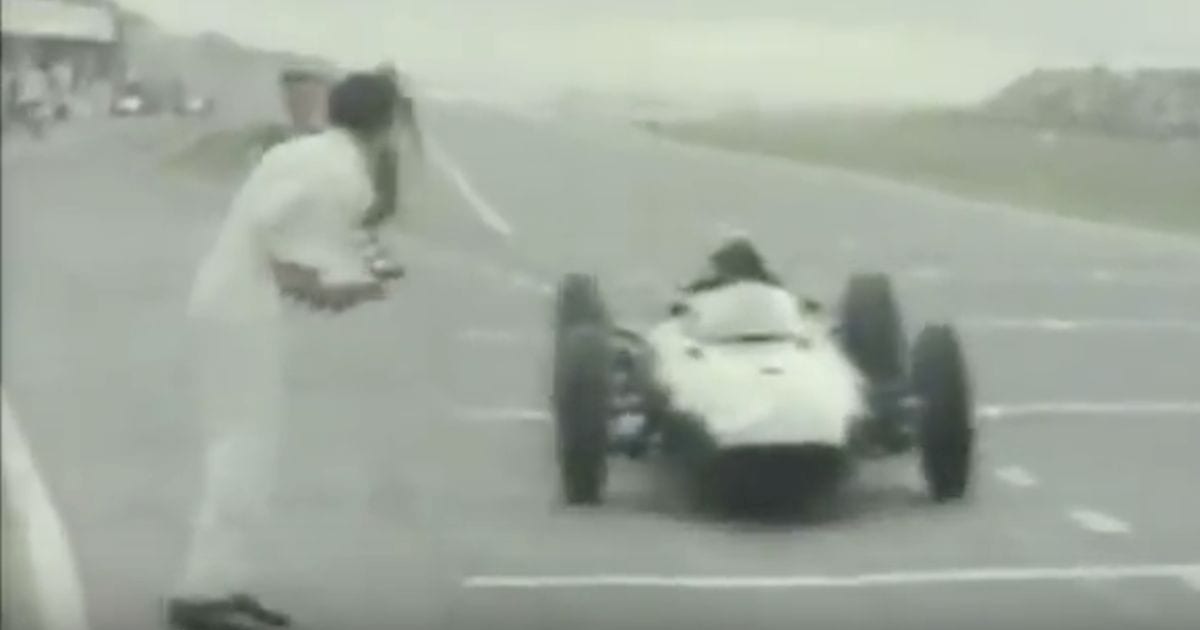