On This Day In F1 – Hakkinen Wins Title Number Two As Irvine Falters – WTF1
Skip to content
×
Formula 1 , On This Day

1999 Japanese Grand Prix
Even though he had a four-point lead and Michael Schumacher acting as his number two (for once), Eddie Irvine wasn’t really the title favourite heading into the season finale. Not only did he bin his car in qualifying and have to race in the spare, but Mika Hakkinen was always a bit good at Suzuka.

Even though Mika had made some unusual errors in 1999, there would be no mistake in this race. He made a frankly ridiculous start to take the lead and stayed there the whole race, beating Schumacher and winning his second successive championship. Irvine made it up to third but was almost a whole lap behind Hakkinen and Schumacher, only just beating Heinz-Harald Frentzen and Ralf Schumacher, meaning he lost the title by two points.

This was also the final race for Damon Hill, but he didn’t make the finish line. By this point, his motivation to race was already at a low and after damaging his front wing in a spin, he simply pulled into the pits and retired there and then, saying there was no point in going on. It was a muted end to a wonderful career.

Birthdays
Derek Bell (born 1941) is best known for his incredible success in sportscar racing, winning Le Mans five times, but he also had a brief F1 career. He debuted with Ferrari in 1968 and did the odd race here and there until 1974 (mostly with the Surtees team) managing a best finish of sixth at Watkins Glen in 1970.

Like many others, Sebastien Buemi (born 1988) got his F1 chance with Toro Rosso by being a part of Red Bull’s junior programme. Between 2009 and 2011 he put in a number of solidly impressive performances but at a time when you could measure Red Bull juniors by the lorryload, he was moved aside without getting another shot. He has stayed on as Red Bull’s reserve and simulator driver, and also won titles in Formula E and the WEC. 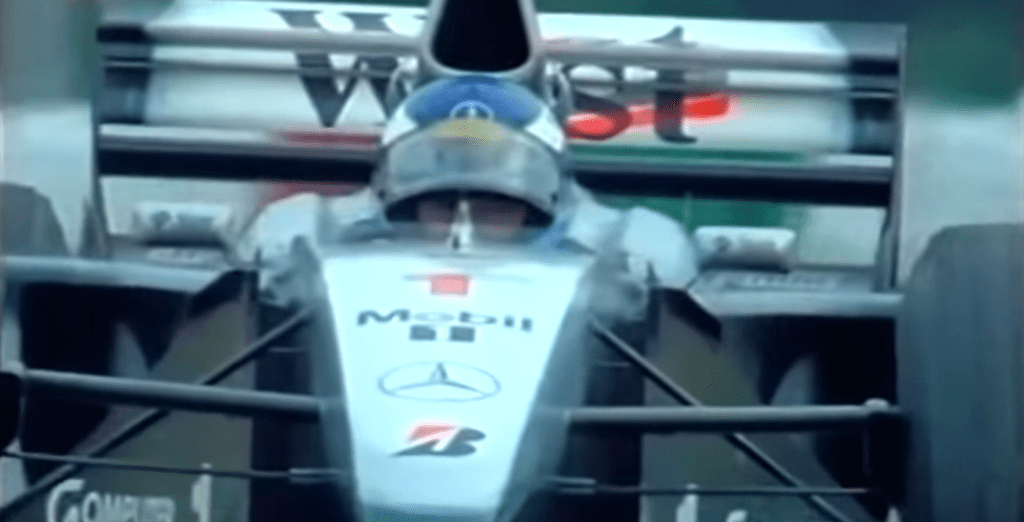