1976 Austrian Grand Prix
These days, Penske is best known for its exploits in IndyCar, Nascar and IMSA racing, but back in the 1970s, Penske also had an F1 team. John Watson took his first win at the Osterreichring in 1976 – it was Penske’s only win, and to date is the last time an American constructor won an F1 race.

1982 Austrian Grand Prix
With pretty much all of the turbo cars breaking down on what was very much a power circuit, the fight for victory was left up to Elio de Angelis and Keke Rosberg. Rosberg rapidly closed up on the Lotus in the closing laps, but some superb defending from de Angelis in the final corner saw him pip Rosberg to the line by just 0.05 seconds – the fourth closest finish in F1 history – to take his first win.

1993 Hungarian Grand Prix
In a year of utter Williams dominance, it had been Alain Prost doing all the winning on the way to his fourth and final championship. But when he stalled from pole in Hungary, the way was opened for Hill to finally take his maiden victory having retired from the lead in the previous two races.

Riccardo Patrese finished second for Benetton, the 37th and final podium of his long career, whilst Derek Warwick took fourth for Footwork, the final points finish of his career.

1999 Hungarian Grand Prix
Mika Hakkinen won from pole to close in on Eddie Irvine’s championship lead. Irvine had been sitting second, but made a mistake in the closing stages of the race and lost the position to David Coulthard, handing McLaren a one-two.

2004 Hungarian Grand Prix
As Michael Schumacher breezed to his 12th win of the season, Ferrari secured it’s 14th Constructors’ Championship and sixth in a row.

As usual for many races during the 2004 season, it could politely be described as ‘less than interesting’. 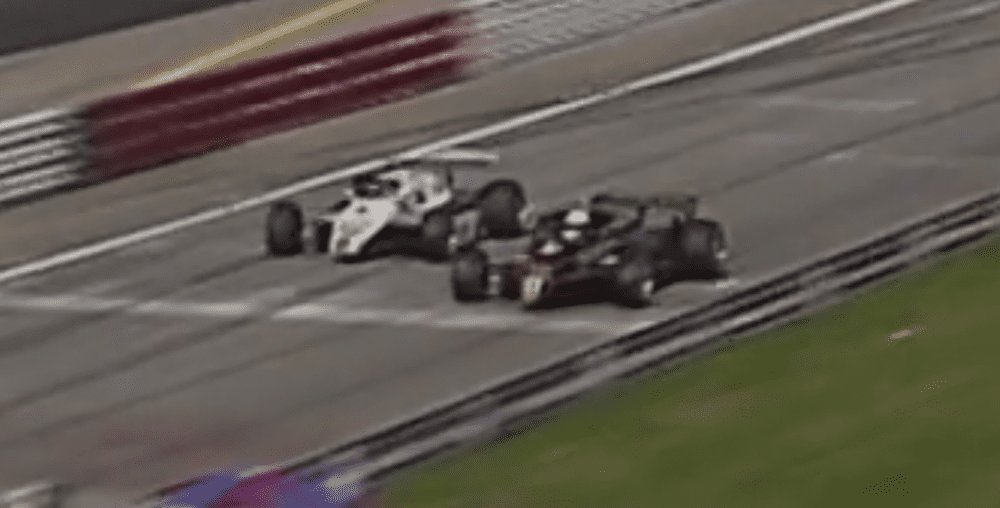