On This Day In F1 – Jack Brabham Wore A Fake Beard

1966 Dutch Grand Prix
Despite the fact he was leading the championship, in the build-up to the race Jack Brabham had been dismissed by the media as a proper title contender due to the fact he was over 40 years old. Ahead of the start, ‘Black Jack’ played up to the comments about his age by donning a fake beard and hobbling over to his car with a walking stick. Even better, he ended up comfortably winning, beating Graham Hill by over a lap with Jim Clark third.

1988 German Grand Prix
A wet race which was won fairly comfortably by Ayrton Senna with Alain Prost second, followed by the Ferraris of Gerhard Berger and Michele Alboreto. Nelson Piquet’s 150th race didn’t go brilliantly – he gambled on the track drying out and started on slicks, only to spin off on the opening lap.

2005 German Grand Prix
An engine failure for Kimi Raikkonen while leading left the way clear for Fernando Alonso to win his sixth race of the season. Juan Pablo Montoya climbed all the way up to second despite starting 19th due to a crash in qualifying, while Jenson Button claimed his first podium of the season.

2011 German Grand Prix
Lewis Hamilton came out on top of a tense race-long three-way scrap for the win with Mark Webber and Fernando Alonso. At various stages, he had to battle his rivals wheel-to-wheel and on each occasion came out on top – a rare high point for Hamilton in a season where he was far from at his best. Sebastian Vettel was strangely off-colour in his home race and could only finish fourth, the first (and only) time in 2011 that he finished a race and wasn’t on the podium.

2016 Hungarian Grand Prix
Lewis Hamilton took the lead from Nico Rosberg at the start and went on to win something of a tyre conservation race, taking the championship lead from his teammate for the first time in the season. Daniel Ricciardo held off Sebastian Vettel to finish third, while Max Verstappen employed some typically strong defensive tactics to beat Kimi Raikkonen to fifth.

Birthdays
Franco Comotti (born 1906) started two grands prix in his career – at Monza in 1950, from which he retired, and the 1952 French GP, where he finished a distant 12th.

Tiago Monteiro (born 1976) made his debut with Jordan in 2005 and famously finished on the podium in the six-car race at Indianapolis and celebrated anyway, despite it being a bit of a ‘result by default’. A few races later he scored a genuine point as he finished eighth with a super drive in mixed conditions at the Belgian GP – also the last time the Jordan team ever scored points. He continued with the Midland team in 2006 before going off to race in the World Touring Car Championship. 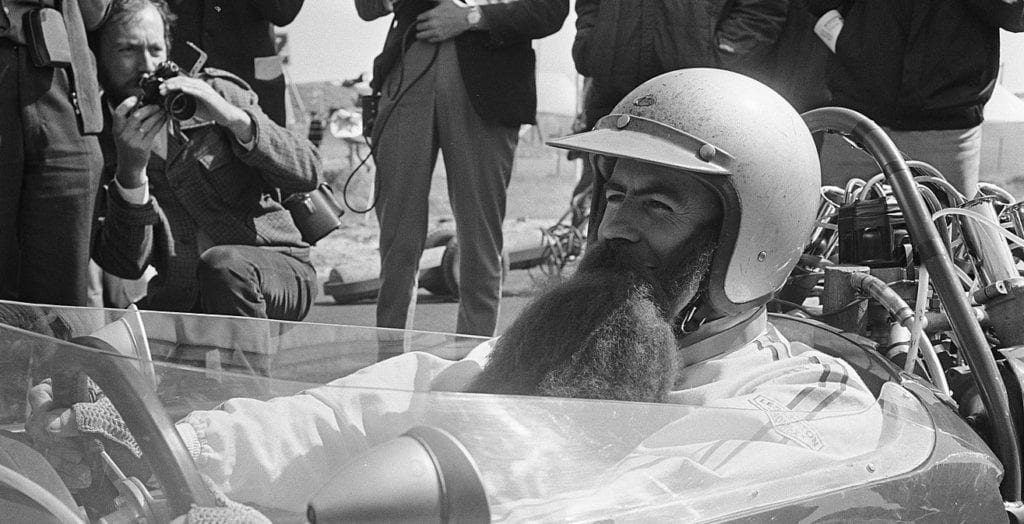