On This Day In F1 – Jacques Villeneuve Released His Debut Album – WTF1
Skip to content
×
Formula 1 , On This Day

On This Day In F1 – Jacques Villeneuve Released His Debut Album

News
One day, 1997 champion Jacques Villeneuve woke up and thought ‘I’m going release an album!’ (Probably). On this day in 2007 that album was released, with Jacques playing the guitar and writing most of the songs himself. As albums by former Canadian F1 champions go it’s certainly one of the best and although the easy listening style isn’t for everyone, some of the tracks are genuinely not bad. One of the tracks, called ‘Father’, is about Gilles Villeneuve and sees Jacques joined on singing duties by sister Melanie. It’s surprisingly touching.

Commercially, the album was almost a total flop and Jacques’ debut album also became his final one. But as a piece of bizarre F1-themed memorabilia, it’s well worth tracking down a copy – or simply giving it a listen online, if you’re just curious!

Birthdays
Giulio Cabianca (born 1923) started three races between 1958 and 1960, all of which were the Italian GP. His best result came when driving a Cooper-Maserati in the 1960 race, when he finished fourth.

Stephen South (born 1952) had a promising career ahead of him when he substituted for Alain Prost at McLaren in the 1980 US GP West at Long Beach. Unfortunately the car was hopeless and the inexperienced South failed to qualify. To make matters worse, his Formula 2 team fired him for skipping a race in order to make his F1 debut. Instead he went to race in Can-Am, only to suffer a serious accident which resulted in him losing a leg, bringing his racing career to an end. 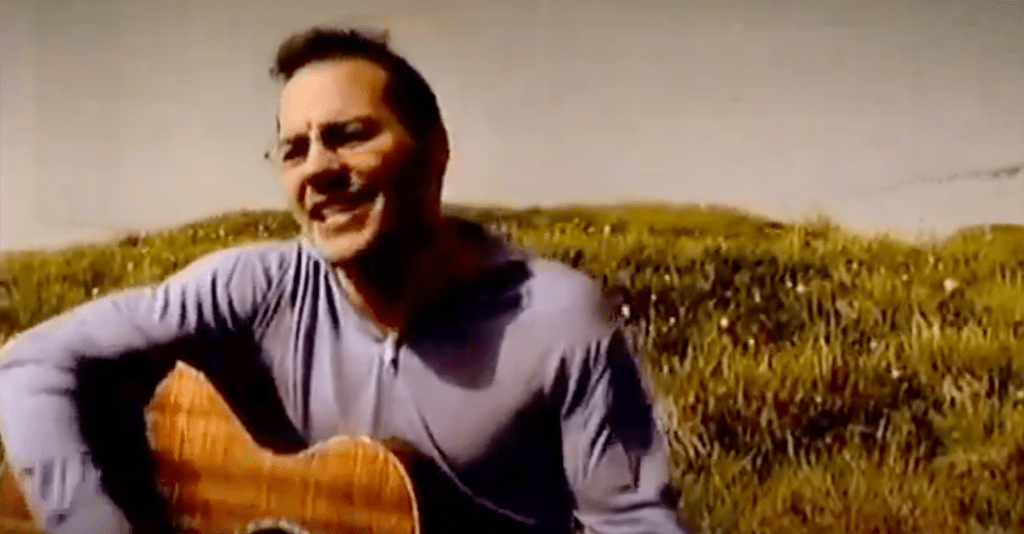