1963 South African Grand Prix
Yes, there was a time when races were held between Christmas and New Year! Jim Clark was already the 1963 champion and he sauntered to victory at East London in South Africa, with Dan Gurney second and Graham Hill third. It was Clark’s seventh win of the 10-round season, a record for that wouldn’t be beaten until Ayrton Senna managed eight wins from 16 races in 1988.

Birthdays
Philippe Étancelin (born 1896) started 12 races between 1950 and 1952, his best results a pair of fifth places. David Murray (born 1909) started four races in the same timeframe (three of which were the British GP) but never managed to make the finish. Conny Andersson (born 1939) drove a single grand prix for Surtees in 1976 at Zandvoort, retiring after just nine laps. The following year he entered four races for the ailing BRM team but failed to qualify on each occasion. 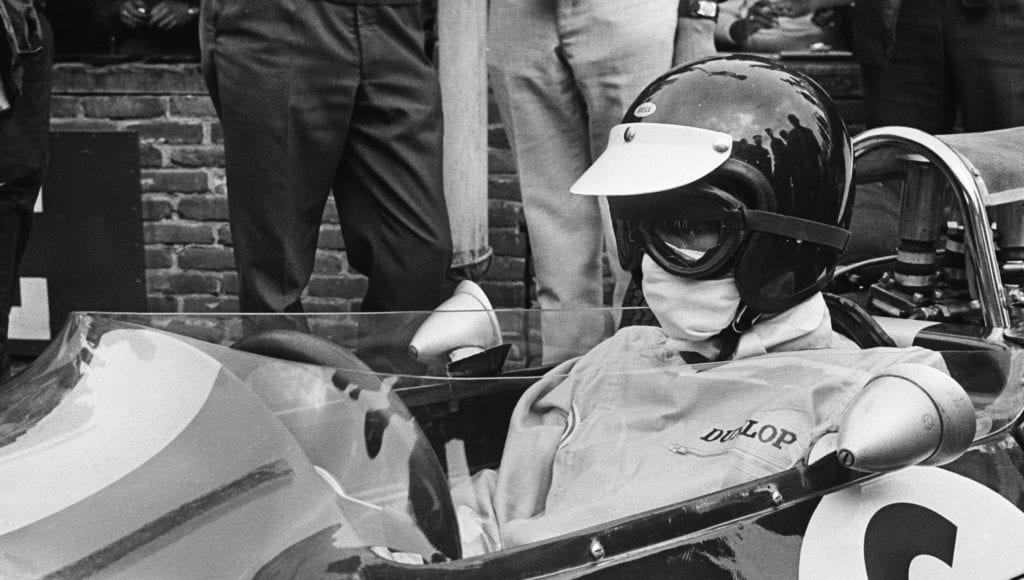