On This Day In F1 – Juan Manuel Fangio Was Kidnapped In Cuba – WTF1
Skip to content
×
Formula 1 , On This Day

News
In 1958, five-time champion Juan Manuel Fangio was due to compete in the Cuban Grand Prix, a sportscar race taking place through the streets of the island’s capital in Havana. However, at the time Cuba was enduring a power struggle between the existing government and Fidel Castro’s revolutionary forces. To bring attention to Castro’s cause it was decided that kidnapping the star of the race would bring attention to their cause.

The night before the race, a group of people sauntered into the hotel where Fangio was staying and kidnapped him at gunpoint. He was moved between a couple of safehouses to prevent him from being found, held until the race had finished the following day, and then released. It sounds traumatic, but afterwards Fangio told media that he’d been treated well and had no resentment for his captors, calling it “just one more adventure”. We doubt anyone will ever have a more interesting reason for failing to start a race…

We made a completely and absolutely 100 per cent accurate video account of what happened – check it out here!

Birthdays
Hans Herrmann (born 1928) started 17 grands prix for a variety of different teams between 1953 and 1961, with a best finish of third coming for Mercedes in the 1954 Swiss GP.

Alberto Colombo (born 1946) spent much of the 1970s in Formula 3 and Formula 2, and in 1978 made a few brief appearances in F1. Driving for ATS he failed to qualify for the Belgian and Spanish GPs, and then had a third attempt with the Merzario team at Monza. This time he failed to pre-qualify, bringing his F1 career to a close.

Satoru Nakajima (born 1954) wasn’t the first Japanese F1 driver, but he was the first to stick around for any length of time. His Honda connections landed him a seat with Lotus alongside Ayrton Senna in 1987, where he raced for three seasons before spending two years with Tyrrell. He scored points in all five seasons he competed in but was generally off the pace of most of his teammates. Nakajima was very handy in the wet, though – in the sopping 1989 Australian GP he drove his uncompetitive Lotus from 23rd on the grid to fourth, set the fastest lap along the way, and was close to snatching a podium from third-placed Riccardo Patrese. 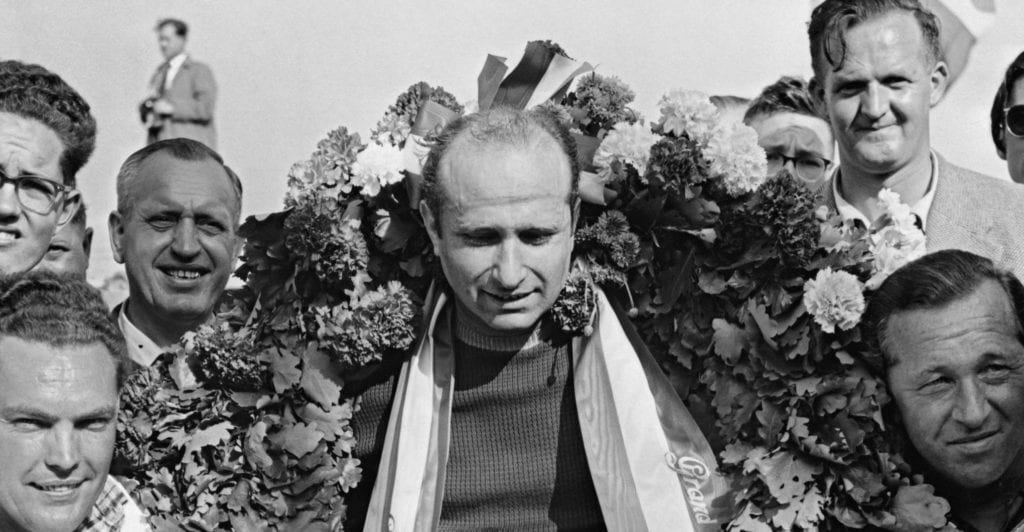