On This Day In F1 – Maldonado Crashed Out Of His Last F1 Race – WTF1
Skip to content
×
Formula 1 , On This Day

2015 Abu Dhabi Grand Prix
Nico Rosberg continued his strong end-of-season form by winning his third race in a row from his sixth pole in a row. Lewis Hamilton finished second with Kimi Raikkonen third and Sebastian Vettel fourth, having started 15th after a tactical error by Ferrari meant he was relegated in Q1.

Although Pastor Maldonado had a drive with Renault for 2016 he was replaced in the off-season by Kevin Magnussen, making this his 95th and final grand prix. Fittingly, it ended with a first-corner collision – although amazingly, this one wasn’t his fault. In the pack, Fernando Alonso had nudged into Felipe Nasr’s Sauber, who then knocked into Maldonado’s Lotus and put him out of the race.

News
In 1975, double world champion Graham Hill had retired from racing and was focusing on his new project – his own Embassy Hill F1 team. After a test session in Paul Ricard, Hill was flying his aircraft back to London in dense fog when he crashed, unsighted, on a golf course. He and six passengers – all members of his team, including driver Tony Brise – were tragically killed in the impact.

Birthdays
Helmut Niedermayr (born 1915) started a single race, the 1952 German GP, finishing ninth. Chuck Daigh (born 1923) was an engineer for the Scarab team in 1960 and because F1 wasn’t far off being a bit of a free-for-all at the time, he actually ended up driving the car in some races. He only actually started three races that year (one of which was for Cooper) but did give the American team its only finish, a 10th place at Riverside. 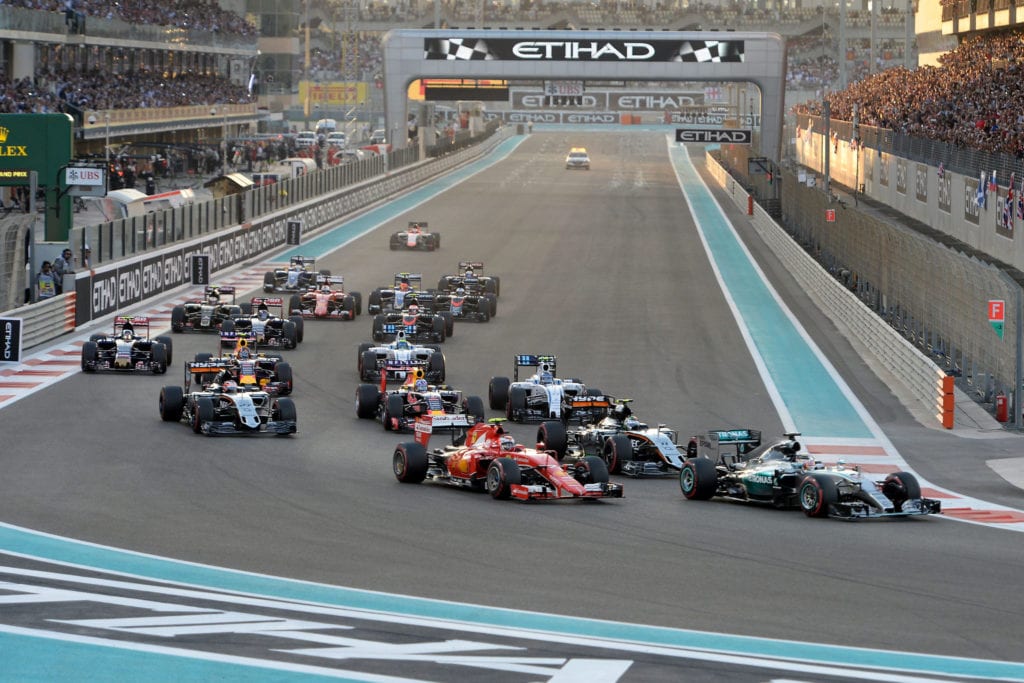