On This Day In F1 – Mark Webber Ragged His Williams Across The Sydney Harbour Bridge – WTF1
Skip to content
×
Formula 1 , On This Day

News
A week ahead of the 2005 Australian GP, local hero Mark Webber put on a superb display on the iconic Sydney Harbour Bridge. It was closed off the to public so that he could do some demo runs in the 2004 Williams FW26, sending sound waves from that glorious BMW V10 echoing across the city. Officially, he wasn’t allowed to break the 56mph speed limit – though it doesn’t appear that anyone was taking any notice!

Birthdays
Although he started a few F1 races in 1964, it wasn’t until 1971 that Peter Revson (born 1939) really broke out onto the global motor racing scene. After a strong run in the Indy 500 and a Can-Am championship (both with McLaren), he earned a one-off drive with Tyrrell in the US GP before joining McLaen full-time for 1972. He finished fifth in the championship in his first full season and the following year achieved the same again, this time taking two wins along the way. He joined Shadow for 1974, but died in a testing crash two races into the season.

Pedro Chaves (born 1965) had the unfortunate task of driving the horrendous Coloni C4 during the 1991 season. In all 13 attempts he failed to make it out of pre-qualifying, meaning every one of his race weekends was over before any of the practice sessions had even started. Fed up, he quit the team before the end of the season and after a deal to race for March the following season fell through, his brief F1 ‘career’ reached an end. 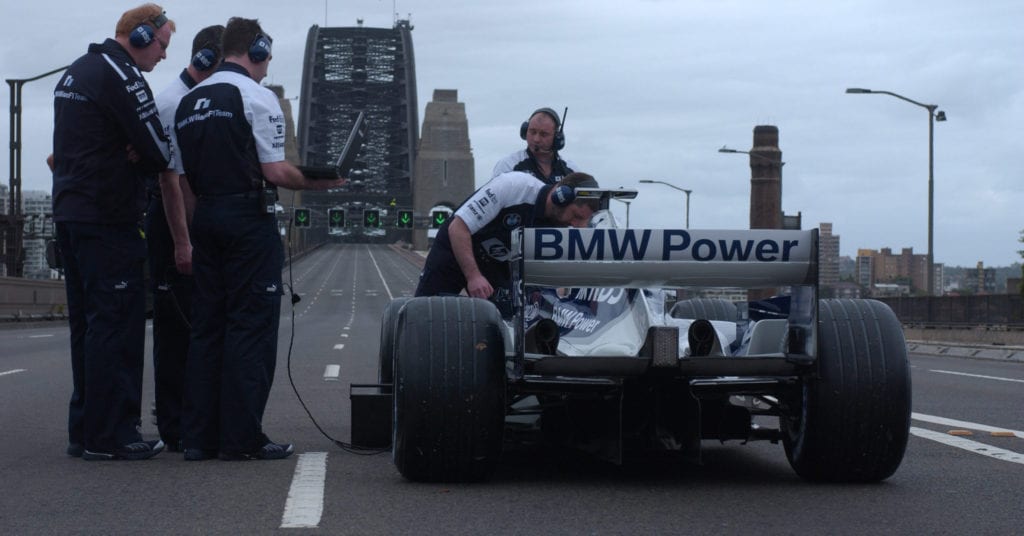