On This Day In F1 – McLaren Announced That Mansell Was Too Big For The Car – WTF1
Skip to content
×
Formula 1 , On This Day

2008 Australian Grand Prix
Lewis Hamilton won an attritional opening race of the season in which just seven cars were left running at the finish. Nick Heidfeld took second for BMW-Sauber as Nico Rosberg finished third, his first podium in F1.

Rubens Barrichello had finished sixth for Honda in his 250th race start, only to be disqualified for running a red light in the pit lane. That promoted last runner Kazuki Nakajima to sixth, with Sebastian Bourdais and Kimi Raikkonen completing the points scorers, despite neither driver actually finishing the race.

2014 Australian Grand Prix
The first race of the hybrid era was won by Nico Rosberg after pole-sitter Hamilton broke down on the third lap. In his first race for Red Bull, Daniel Ricciardo sent the home crowd crazy by finishing second for what would have been his first podium – only to be disqualified after the race (and after the podium ceremony) for using too much fuel.

That moved Kevin Magnussen up to second in his debut race and Jenson Button to third – the last podium of his career, and the last podium to date for the McLaren team. Daniil Kvyat became F1’s youngest points scorer by finishing ninth in his first race, aged 19 years and 324 days (he’s subsequently been beaten by Max Verstappen and Lance Stroll).

News
After winning the 1992 championship, Nigel Mansell left F1 and went and won the CART series in 1993, before making a few return races for Williams in 1994, even winning the Australian GP. For 1995, 41-year-old Mansell was set to make a full-time comeback alongside Mika Hakkinen at McLaren but, just over a week before the start of the season, it was announced on this day that Mark Blundell would be in the car instead.

Why? Well, during testing, Mansell found out that he didn’t actually fit properly in the new MP4/10 and could only manage a few laps before having to stop due to the pain in his hips. Blundell drove in his place while the team built a car with a wider cockpit, but they might as well have not bothered – Mansell only drove two mediocre races for the team before deciding to leave the team anyway.

Birthdays
Peter de Klerk (born 1935) started four South African GPs between 1963 and 1970, with a best finish of 10th in 1965 driving a custom-made Alfa Romeo-powered car. Gijs van Lennep (born 1942) started 12 races between 1971 and 1975, his best results being a pair of sixth places. Though reasonably impressive in F1 cars he was better known for his sportscar exploits, twice winning at Le Mans and also winning the fearsome Targa Florio.

Hans Heyer (born 1943) had one of the most remarkable F1 ‘careers’ ever. He entered just a single race, the 1977 German GP, driving a Penske entered by the ATS team. He failed to qualify, but that wasn’t going to stop him. During the confusion of a first-lap accident, Heyer used his friendly relationship with the marshals to sneak out onto the race track. He lasted nine laps before his gearbox broke and he retired, at which point officials realised he shouldn’t have been in the race and was retroactively disqualified. He therefore holds the unusual and unique distinction of having a DNQ, DNF and DSQ, all in his only race. 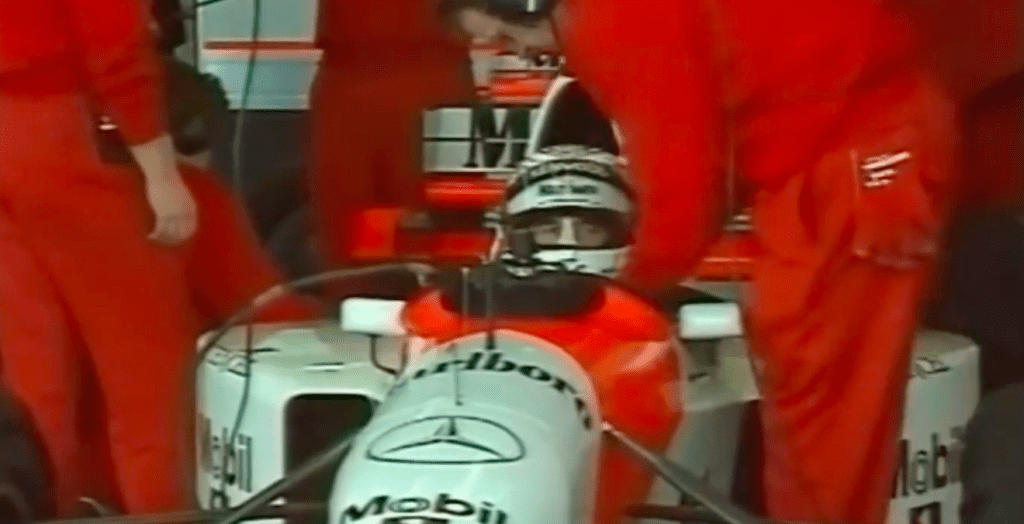