On This Day In F1 – Nico Rosberg Put In One Of The Drives Of His Career – WTF1
Skip to content
×
Formula 1 , On This Day

2014 Brazilian Grand Prix
Nico Rosberg ensured the championship would go down to the final race as he outqualified and outraced Lewis Hamilton under intense pressure to take victory in Interlagos in what, at that point, was probably the best race of his career. That meant he trailed Hamilton in the championship by 17 points – a lot in normal circumstances, but with the Abu Dhabi round offering double points, very much within reach.

As usual in 2014, the two Mercedes drivers were way ahead of everyone else. Third-placed Felipe Massa was some 41 seconds behind – not that he would have been too fussed about the gap as he got to celebrate a podium on home soil for what would be the last time in his career. 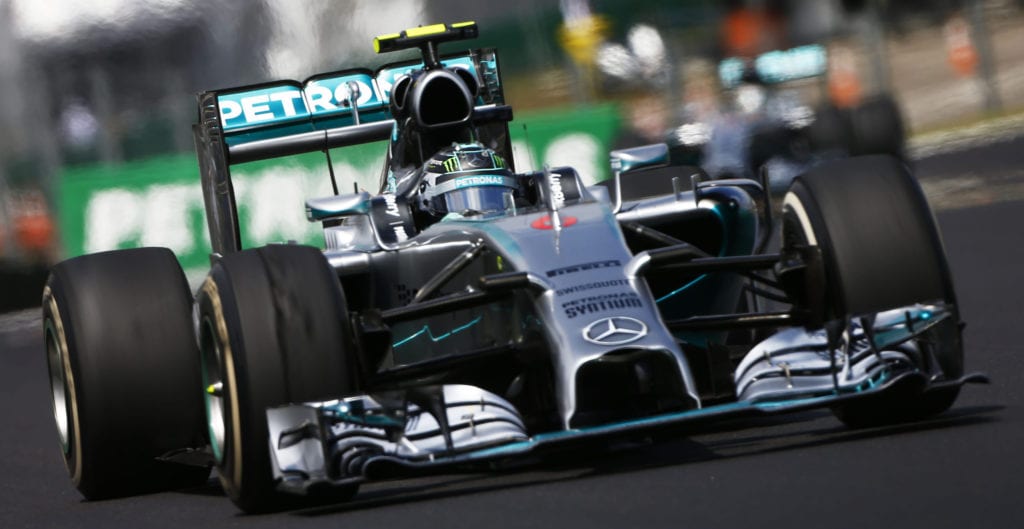