On This Day In F1 – Niki Lauda Won For The First Time Since His Accident – WTF1
Skip to content
×
Formula 1 , On This Day

1977 South African Grand Prix
Seven months on from the accident that almost cost him his life, Niki Lauda returned to the top step of the podium with a crushing drive to victory at Kyalami, despite an ill-handling. He took the lead from pole-sitter James Hunt early in the race and was never headed – an important result given that Ferrari had wanted to favour Carlos Reutemann for the title (who finished a distant eighth and out of the points).

However, Lauda’s joy at winning was short lived once he was informed of one of the most senseless tragedies in F1 history. On lap 22 of the race, Renzo Zorzi’s Shadow broke down on the straight and caught fire. As two marshals ran across the circuit to extinguish the flames, Zorzi’s teammate, Tom Pryce, came flying over the crest unsighted. He hit 19-year-old marshal Frederick Jansen van Vuuren in a gruesome accident as the fire extinguisher he was carrying hit Pryce’s helmet, killing both young men instantly.

Birthdays
Graham McRae (born 1940) had an extremely successful career in Formula 5000 racing (a kind of cheaper, simpler version of F1) but only started one grand prix, for Frank Williams at Silverstone in 1973, which he retired from on the very first lap.

Luciano Burti (born 1975) made his debut as a stand-in for Eddie Irvine at Jaguar in 2000. He managed to find a seat with the team full-time the following year, however he was dropped in favour of Pedro de la Rosa after just four races. Luckily, the Prost team also fired one of its drivers, Gaston Mazzacane, after four races and so Burti found a seat immediately. He did a solid job, too, until a colossal accident in the Belgian Grand Prix injured him so badly that he was forced to miss the rest of the season. He then spent a few seasons as Ferrari’s test driver before going off to race in the Brazilian Stock Car series. 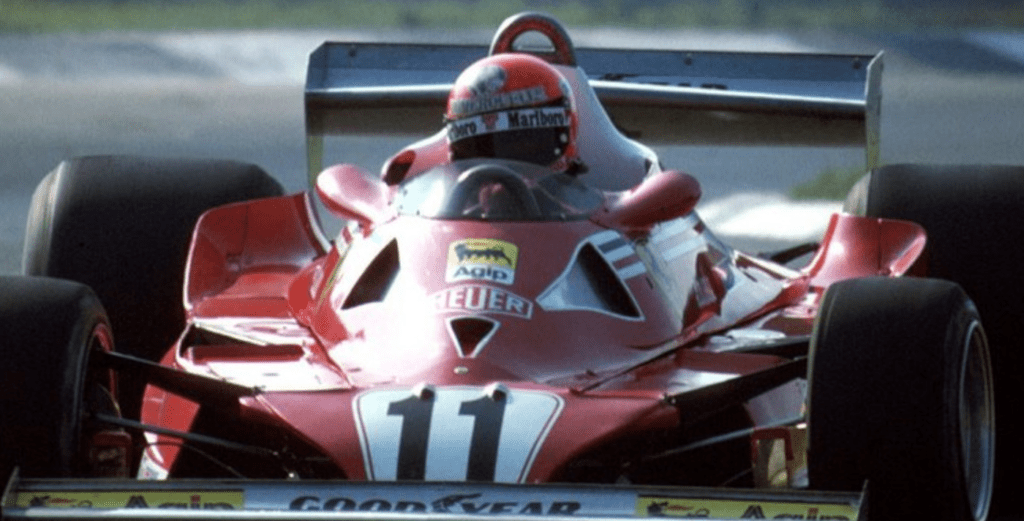