On This Day In F1 – Nothing Happened Because It’s Christmas – WTF1
Skip to content
×
Formula 1 , On This Day

On This Day In F1 – Nothing Happened Because It’s Christmas

News
On this day in 2018, Max Verstappen was penalised because it turned out he’d kept on eating during Christmas dinner when Valtteri Bottas slipped and ‘accidentally’ knocked the Brussels sprouts all over the floor. While Sebastian Vettel stopped to help Valtteri pick up the scattered sprouts, Max took advantage of the situation and pinched the last roast potato without asking – he was entitled to it anyway, but that’s not the point. Oddly, Max decided to boast about his potato-thieving skills after the meal and ended up having three of his Christmas presents taken away as a punishment. 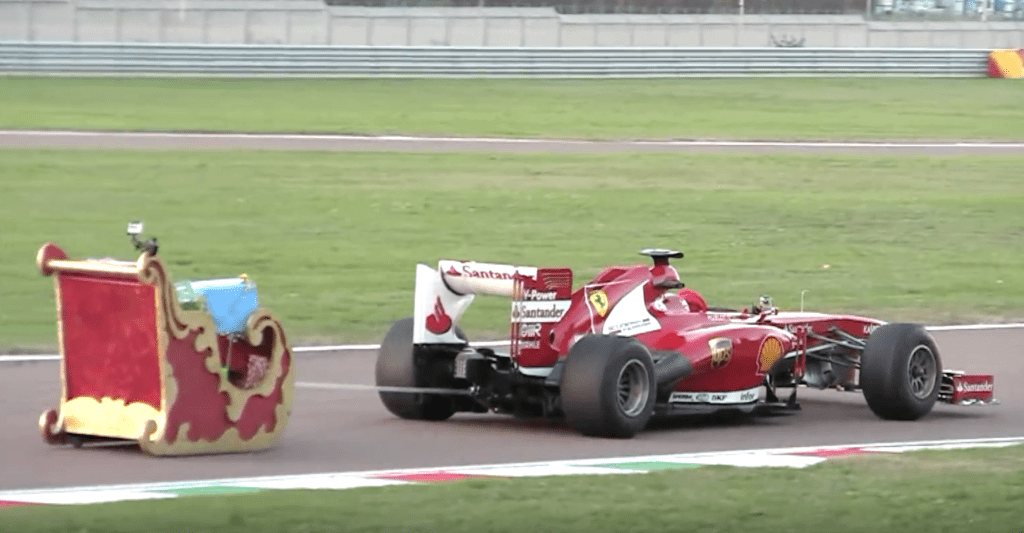