On This Day In F1 – Pace Won At The Track That Would Later Bear His Name – WTF1
Skip to content
×
Formula 1 , On This Day

1975 Brazilian Grand Prix
Jean-Pierre Jarier was all set to take his maiden victory for Shadow after leading most of the race from pole position but eight laps from the end his fuel pump failed, putting him out of the race. That left local driver Carlos Pace to claim his first F1 win for Brabham, with Emerson Fittipaldi making it a Brazilian one-two and Jochen Mass in third. Graham Hill finished 12th in what would be his 176th and last grand prix start – after failing to qualify for two subsequent races, he retired from driving for good.

For Pace, this would prove to be his only grand prix win. Two years later he was killed in a plane crash, which led to Interlagos being renamed to the Autodromo Jose Carlos Pace in his honour.

Birthdays
Edgar Barth (born 1917) was one of the many German drivers who rocked up to race in the 1953 German GP driving an obscure car – in his case, an EMW F2 car. Unlike many of those drivers, however, Barth returned to F1 in the future, racing a Porsche F2 car at the Nordschleife in 1957 and 1958 (where he scored a career-best finish of sixth) and then in an F1-spec Porsche at Monza in 1960. His fifth and final start came in a Cooper at the 1964 German GP, where he retired after just three laps.

David Purley (born 1945) started seven races between 1973 and 1977 with a best finish of ninth, but his career is remarkable for more than just his results. At the 1973 Dutch GP he saw fellow driver suffer a fiery crash and decided to stop and help. Despite Purley’s best efforts to extract him (for which he was awarded a George Medal for bravery), the fire was too severe and Williamson died from asphyxiation.

In qualifying for the 1977 British GP, Purley crashed his LEC so hard that he went from over 100mph to zero almost instantly. The estimated force was in the region on 180G and though he suffered multiple broken bones, at the time it was believed to be the highest load ever survived by a human.

Sergio Perez (born 1990) scored points on his debut with Sauber in 2011, only to then be disqualified for a technical infringement. After a successful debut season things really ramped up in 2012 – he and Sauber really nailed the tricky Pirelli tyres and Perez took three podiums and even came close to winning, especially in Malaysia, where he hounded Fernando Alonso right to the flag in tricky conditions.

He got his big break in 2013 when he joined McLaren, but the team was on the slide and Perez overdrove somewhat. Despite being fast, the team dropped him after just one season. Since then he’s been racing for Force India, not only continuing his habit of scoring unlikely podiums, but also beating highly-rated drivers in the form of Nico Hulkenberg and Esteban Ocon.

One of the very best drivers in the midfield, Perez even helped save the team from collapsing in 2018 has stuck with the squad as it morphed into Racing Point. 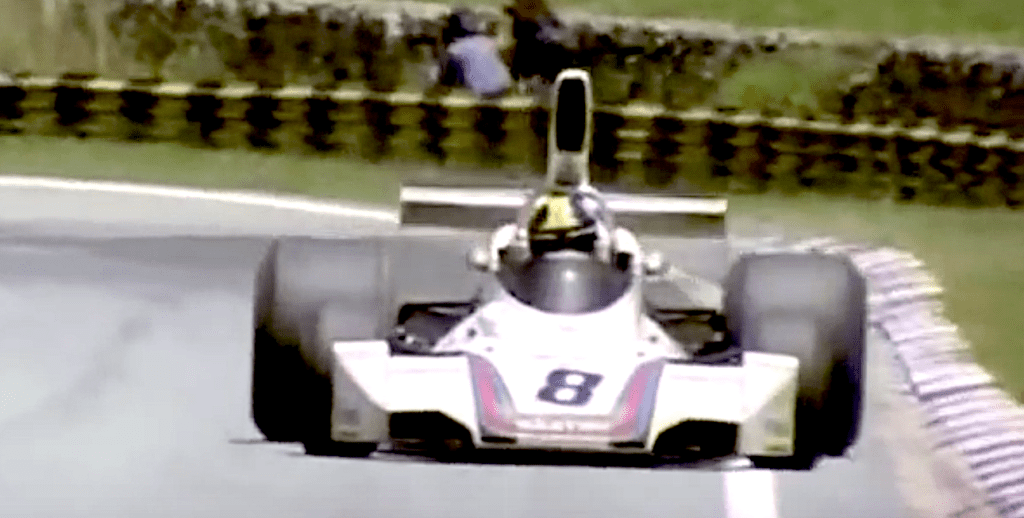