On This Day In F1 – Piquet Gifted His Teammate Victory As He Won Title Number Two – WTF1
Skip to content
×
Formula 1 , On This Day

1983 South African Grand Prix
The final race of the season saw a three-way battle for the championship between Nelson Piquet, Alain Prost, and René Arnoux. Arnoux’s chanced ended when his Ferrari engine popped, and Prost’s chances were dealt a blow when the turbo on his Renault failed.

However, Piquet, out in the lead, still needed to finish at least fourth to beat Prost to the championship. With his rivals out of the race, he started to take it easy and preserve the car. First, he let teammate Riccardo Patrese through. Then Niki Lauda’s McLaren. Then Andrea de Cesaris’ Alfa Romeo. Piquet was now sitting in the bare minimum position he needed – risky, if anything went wrong.

However, his BMW-powered Brabham kept chugging along, and fourth even became third when Lauda broke down with six laps to go. Piquet won his second title by two points (the final time a Brabham ever won a championship) while Ferrari won the constructors’ championship – it wouldn’t win another for 16 years.

Birthdays
Adolf Brudes (born 1899) started a single grand prix, at the Nurburgring in 1952, but retired after just five laps. Al Pease (born 1921) entered the Canadian Grand Prix from 1967 to 1969. He only qualified twice and a combination of outdated, unreliable machinery often left him at the back, way off the pace. In 1967 he finished 43 laps behind after stalling out on track, walking back to the pits to get a new battery, and walking back to the car to fit it. In 1969 things were rather worse. As well as being slow, other drivers also found him difficult to lap. After putting x out of the race and almost doing the same to Jackie Stewart, Pease was disqualified for the official reason of being ‘too slow’.

Ayrton Senna’s nephew Bruno (born 1983) had his racing career interrupted for several years following the death of his uncle. Despite this, he had a pretty good junior career and eventually made it all the way to F1. From 2010 to 2012 he raced for HRT, Lotus-Renault and Williams, with a best result of seventh. 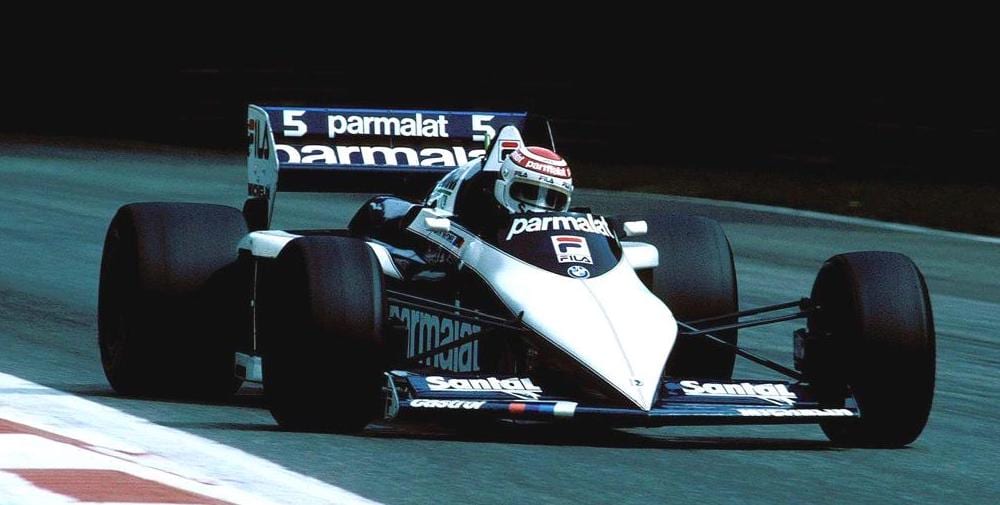