On This Day In F1 – Prost Slammed Modern Formula 1 Drivers – WTF1
Skip to content
×
Formula 1 , On This Day

On This Day In F1 – Prost Slammed Modern Formula 1 Drivers

News
In 2002 – nine years after he retired from driving and one year after his eponymous team folded – Alain Prost criticised the state of modern F1 drivers. He was quoted by a British newspaper as saying:

“The drivers nowadays are trained monkeys. They simply follow the instructions of the engineers and let the computers do all the work. To me it’s not a real racing competition any more. And what’s worse, these drivers are so much a part of the whole system that they have to keep quiet so as not to harm the image of the team or the sponsors. I don’t want to sound old-fashioned, but in the past ten years drivers have become increasingly like robots.”

It’s not uncommon for former drivers to take the stance of saying ‘things were better in my day’. However, at the time Prost made those comments following the unbelievably dreary 2002 season, things probably were better in his day… or any other day, to be honest!

Birthdays
Mike Spence (born 1936) had the unenviable task of being Jim Clark’s teammate at Lotus between 1963 and 1965. He scored a number of points but just a single podium (at Mexico in 1965) and left to drive a privateer Lotus for Reg Parnell Racing in 1966.

The following year he joined BRM and scored a number of points finishes with the wildly unreliable and uncompetitive 16-cylinder car. He stayed on with the team for 1968 but Spence, like his former teammate Clark, only got to drive one race that season as he tragically died in an accident during practice for the Indy 500.

Guy Edwards (born 1942) started 11 races for Hill and Hesketh between 1974 and 1976, as well as failing to pre-qualify for a single race with BRM in 1977. His best result was a seventh place in Sweden in 1974, but his most famous moment came during the 1976 German GP, where he was one of the drivers who helped pull Niki Lauda from his burning Ferrari. In 2018 he also had the misfortune of getting to read his own obituary after media falsely reported his death.

Despite driving for solid teams such as Ligier, Brabham and Renault, Francois Hesnault (born 1956) failed to score a single point in 19 starts across 1984 and 1985. His last race for Renault at the German GP was significant, though – it was the first time a car carried an onboard camera during a race, and he also drove a third Renault in the race, which turned out to be the final time in F1 history that a team entered three cars. 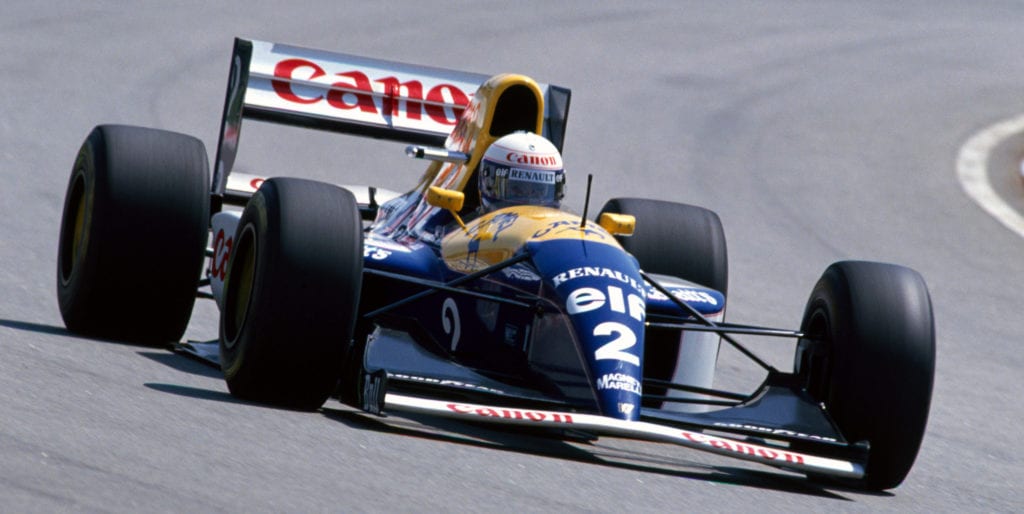