On This Day In F1 – Renault Decided Not To Change Its Driver Line-Up – WTF1
Skip to content
×
Formula 1 , On This Day

News
On this day in 2003, Renault announced that Fernando Alonso and Jarno Trulli would remain with the team for the 2004 season.

And in 2018, Red Bull confirmed that Pierre Gasly would replace Daniel Ricciardo at Red Bull for 2019 – a year later, and he was gone.

Yeah, that’s about it. It’s amazing how Formula 1, with all of its history and all of its drivers, can end up having a day where so little has actually happened.

To make up for the lack of stuff, here’s 2003-era Fernando doing a magic trick. 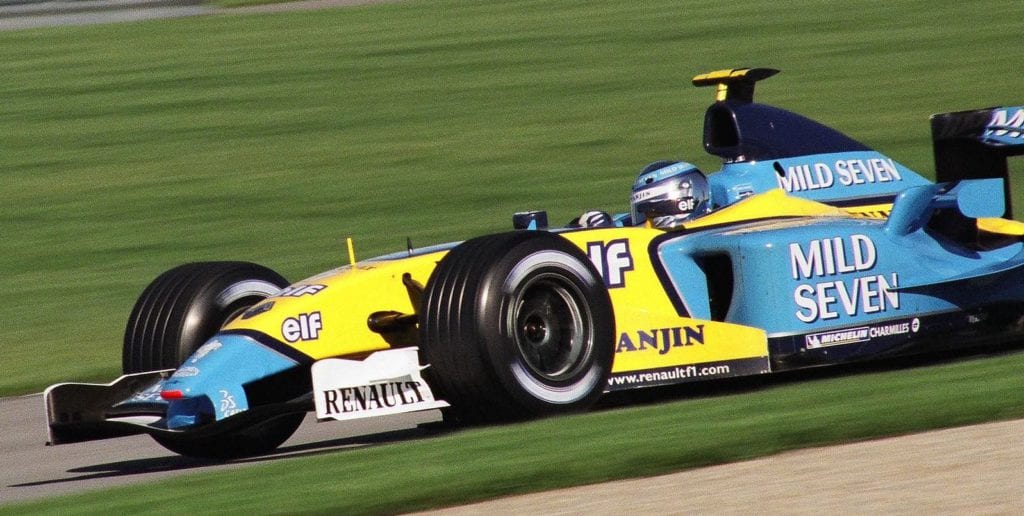