On This Day In F1 – Robert Kubica Suffered His Life-Threatening Rally Crash – WTF1
Skip to content
×
Formula 1 , On This Day

News
Robert Kubica was coming off the back of a superb season for Renault in 2010 and, with the team morphing into Lotus Renault for 2011, had already topped the times in pre-season testing. Kubica was already established as one of the best drivers on the grid but any hopes of seeing him build on that were scuppered when he decided to enter the 2011 Ronde di Andora rally.

Driving an S2000-spec Skoda Fabia, Kubica crashed heavily on the first stage as an Armco barrier pierced through the car and caused devastating injuries. It took medical crews over an hour to get him out of the car, during which time he lost a significant amount of blood. At the hospital he underwent a number of operations to repair the fractures to the right-hand side of his body (notably his right arm) and while it all went to plan, it seemed as though his F1 career was over.

Incredibly, that wasn’t the case. In 2019 he made a remarkable F1 comeback with Williams and though his results weren’t brilliant, he did score the teams only point of the season in the German GP, before moving to become Alfa Romeo’s reserve driver in 2020. 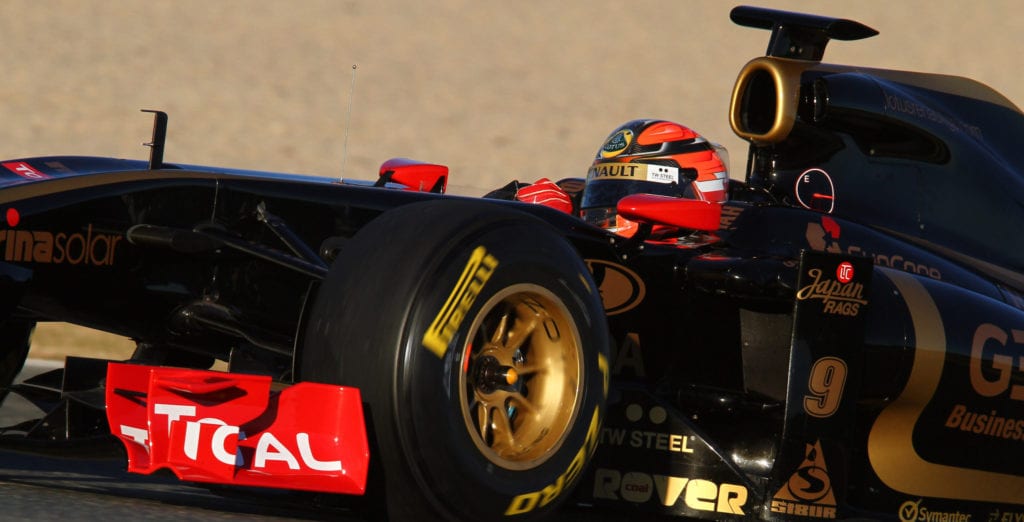