On This Day In F1 – Schumacher Was Shown Up By A Rookie – WTF1
Skip to content
×
Formula 1 , On This Day

2001 Brazilian Grand Prix
Following an early safety car period, F1 new-boy Juan Pablo Montoya made an incredible statement. In just his third F1 start he passed Michael Schumacher for the lead – and not just with a simple outbraking manoeuvre, but by bullying his way alongside the three-time world champion, edging him towards the grass, and then romping away in the lead despite running a heavier fuel load.

It was an iconic moment and he was looking set to win comfortably – until he came up to lap Jos Verstappen. Montoya safely made his was past but in the braking zone at the end of the back straight, Verstappen simply piled into the back of the Williams, putting both drivers out and spoiling potentially an amazing result. It wasn’t the only time that year that someone piled into the back of a Williams, either – in the same race Rubens Barrichello crashed into the back of Ralf Schumacher – leading some to suggest that an aerodynamic quirk of the FW23 was causing the aero of following cars to somehow stall.

After Montoya’s retirement it began to rain – usually conditions where Schumacher excelled, but on this occasion he was on the back foot and David Coulthard caught him up. In a move similar to what Mika Hakkinen had pulled on Schumacher at Spa the year before, Coulthard used a backmarker (this time the Minardi of Tarso Marques) to pass the Ferrari and go on to win.

Nick Heidfeld finished third for Sauber, the first of what would become a record 13 career podiums without a win.

Birthdays
Bill Whitehouse (born 1909) started a single race, the 1954 British GP, but his Connaught broke down early on.

Loris Kessel (born 1950) entered six races in a RAM-run Brabham during 1976 but only qualified three times with a best result of 12th in the Belgian GP. In Italy at the end of the year he entered a Williams, but suffered the ignominy of being so slow during practice that the organisers kicked him out of the race weekend there and then before even being afforded the chance to qualify. In 1977 he formed his own team, called Apollon, but failed to get it ready in time for most of the races he’d intended to. Kessel finally turned up with at the Italian GP but failed to qualify, bringing an end to his short F1 career.

Shinji Nakano (born 1971) got a seat with Prost in 1997 (thanks largely to the fact the team was running Mugen Honda engines) and though he scored a couple of points, he was generally way off the pace of teammates Olivier Panis and Jarno Trulli. In 1998 he switched to Minardi where he performed solidly, but after a year of testing for Jordan in 1999 went off to race in Champ Car. 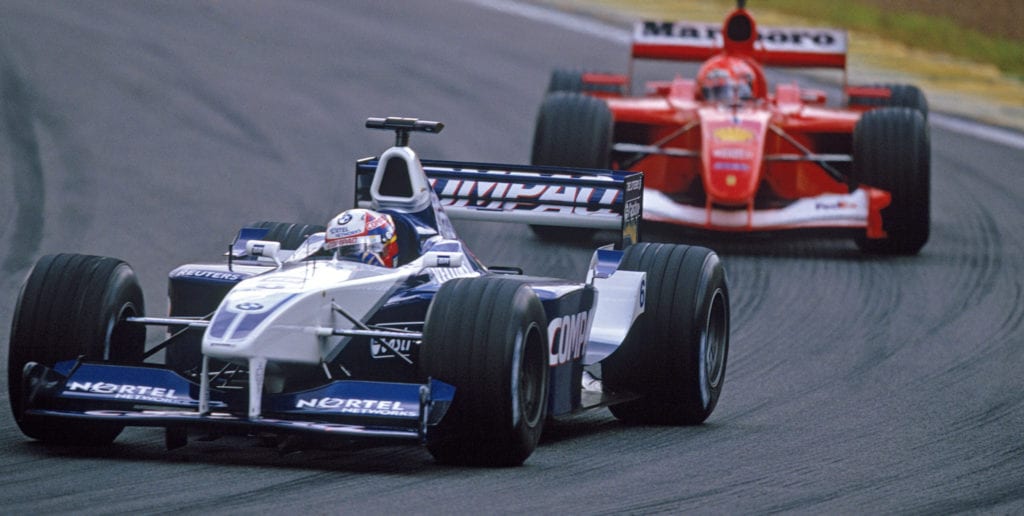