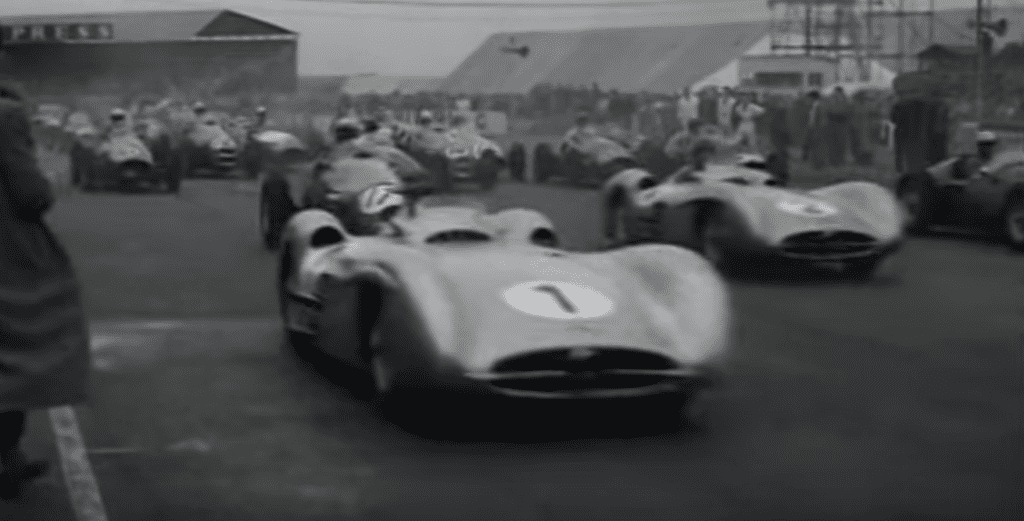 1954 British Grand Prix
Jose Froilan Gonzalez won his second and final grand prix ahead of Mike Hawthorn and Onofre Marimon. Marimon had come all the way from 28th on the grid after the Maserati team had been so late turning up to the event that they’d missed qualifying and the organisers made Marimon, Alberto Ascari, and Luigi Villoresi start from the back.

That wasn’t the weirdest thing about the race, though – that’d be how the point for fastest lap was awarded. Timing systems weren’t especially accurate back then, so it wasn’t uncommon to see two drivers record identical fastest laps; at this race it was seven. Seven!

Ascari, Hawthorn, Gonzalez, Marimon, Jean Behra, Stirling Moss, and Juan Manuel Fangio all set a lap of 1:50 (yup, they didn’t even record to one decimal place) which meant that they shared the point on offer for fastest lap, getting 1/7 of a point each. Couple that to some shared drives in other races and at the end of the season there were some rather odd points tallies – Hawthorn and Gonzalez ended up with 9/14 of a point, for instance. Madness! 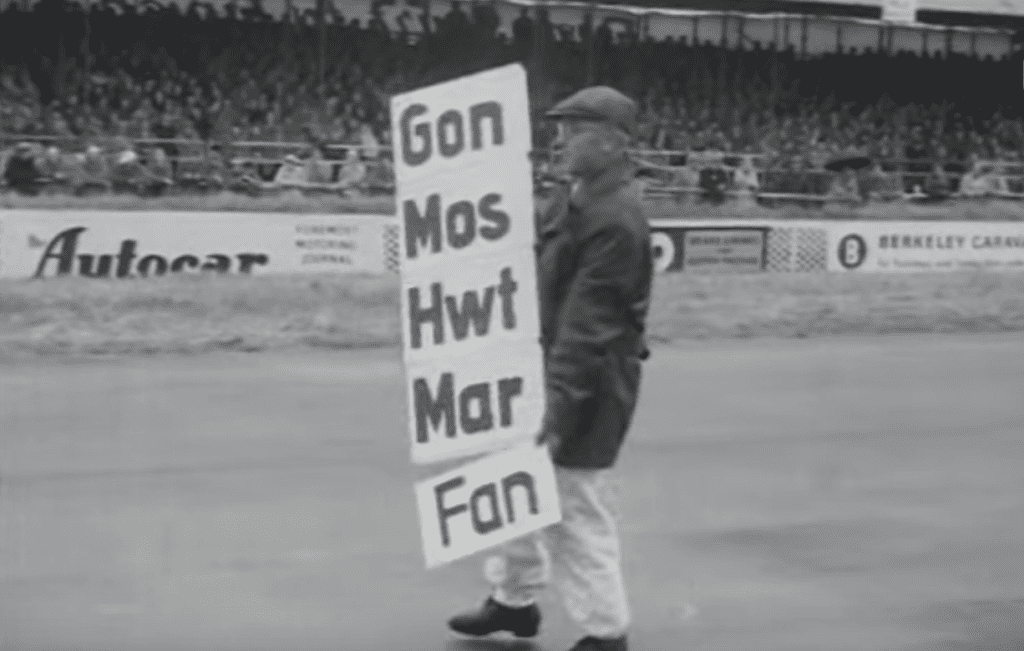 1971 British Grand Prix
Jackie Stewart swiftly dispatched the two Ferrari drivers in the opening laps and drove off to dominate his home event, finishing more than half a minute ahead of Ronnie Peterson. Emerson Fittipaldi finished third as the Ferraris of Clay Regazzoni and Jacky Ickx both dropped out with engine problems.

News
Nine months after being left comatose following his horrific accident at Suzuka, Jules Bianchi succumbed to his injuries and passed away, making him the first driver to die from injuries sustained during a race weekend for 21 years. Tributes poured in from around the F1 world for a driver who was on a path to be racing for Ferrari someday, and the FIA retired his number 17 in his honour. 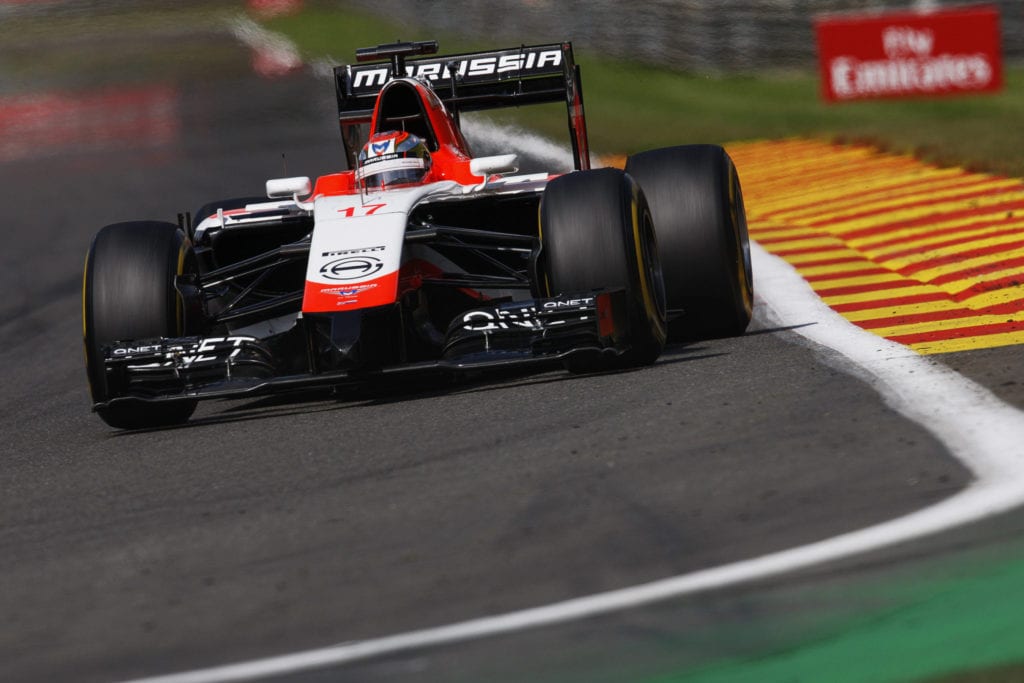 Birthdays
Erwin Bauer (born 1912) was one of the huge number of local drivers who entered a Veritas into the 1953 German GP. He had to start at the back after failing to set a time in qualifying and only lasted a lap before his engine failed.