On This Day In F1 – Super Aguri Was Accepted Onto The F1 Grid – WTF1
Skip to content
×
Formula 1 , On This Day

News
Because it applied to join the grid so late, Super Aguri needed the unanimous approval of all 10 teams if it was to be allowed to compete in the 2006 season. Three days before Christmas the final team, Midland, gave the thumbs up and it became official – Super Aguri would be on the grid in Melbourne.

Run by former F1 driver Aguri Suzuki, the team was created with backing from Honda, largely out of a desire to keep Takuma Sato in F1 having lost his drive at the works Honda squad to Rubens Barrichello. In the first year, the team used a modified Arrows A23 chassis – a car that was near the back of the grid when the team folded four years previously – and powered by Honda engines. Considering the mishmash of tech, the car surprisingly wasn’t wildly uncompetitive – unless Yuji Ide was driving, anyway…

Birthdays
Pierre Levegh (born 1905) started six grands prix in a Talbot across 1950 and 1951, with a best finish of seventh at Spa. If his name sounds familiar it’s likely because he was the driver involved in the Le Mans disaster of 1955 when Levegh’s car flew into the crowd, resulting in the death of himself along with 83 spectators. 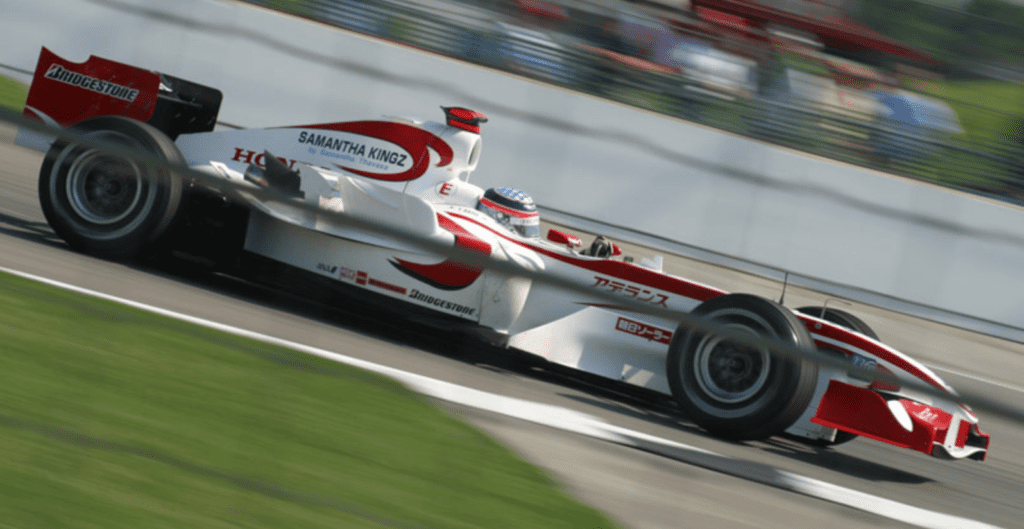