On This Day In F1 – Sylvester Stallone Agreed To Make A Movie About F1 – WTF1
Skip to content
×
Formula 1 , On This Day

News
If you’ve ever seen the ‘so bad it’s good’ 2001 movie ‘Driven‘ with Sylvester Stallone, then be grateful – because it could have been about F1. In 1997 it was announced that Stallone had agreed a deal with Bernie Ecclestone to base a film around F1. Over the next couple of years, Stallone was seen knocking around the paddock conducting research but the project never got off the ground. Teams weren’t willing to share many details with him, and Bernie apparently became concerned that if the film ended up being a bit pants then it would tarnish F1’s reputation. Judging how Driven turned out, he may have had a point…

Birthdays
Roberto Mieres (born 1924) raced in F1 between 1953 and 1955 and had a stream of steady results, achieving a trio of fourth places as well as the fastest lap in the 1955 Dutch GP. Gaetano Starrabba (born 1932) was an Italian prince who started a single world championship race, the 1961 Italian GP. Driving a Lotus with a Maserati engine stuffed in the back, he retired with engine failure at half-distance. 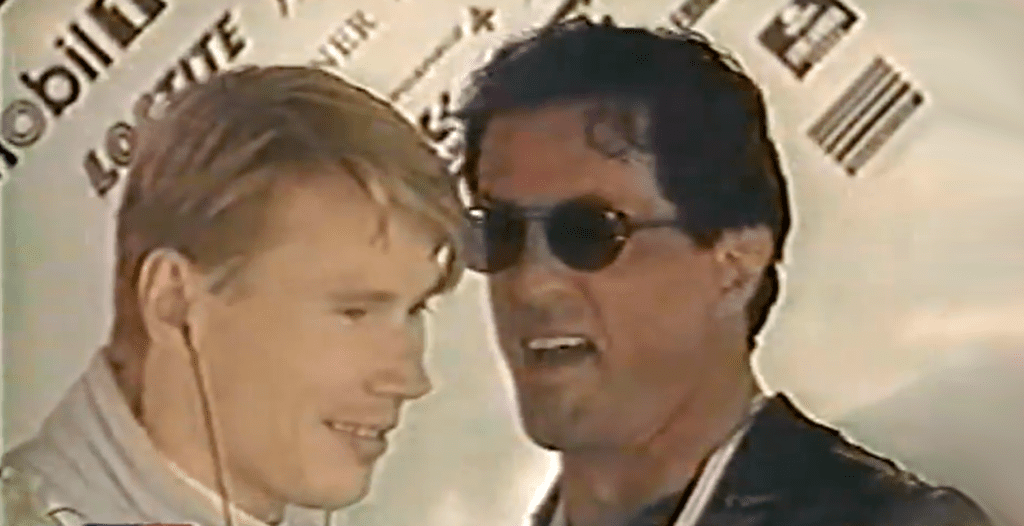