On This Day In F1 – The Chequered Flag Went Out A Lap Too Early – WTF1
Skip to content
×
Formula 1 , On This Day

2003 San Marino Grand Prix
The Schumacher brothers competed in the race in exceptionally difficult circumstances as their mother passed away the night before the race. Ralf led Michael at the start and eventually finished fourth as Michael claimed his first win of the season for Ferrari. Understandably, there were no post-race celebrations and both drivers left the circuit immediately after the podium ceremony.

2014 Chinese Grand Prix
Another Mercedes one-two as Lewis Hamilton beat Nico Rosberg, whose chances of challenging for the win were hurt when he could only qualify fourth in the wet conditions. Fernando Alonso finished third for Ferrari – one of only two podiums the team would manage that year – with the Red Bull’s of Daniel Ricciardo and Sebastian Vettel in fourth and fifth.

Amusingly, the chequered flag was put out one lap early, which meant that the results were counted at the end of the previous lap, making the total distance 54 laps instead of 56. That was bad news for Kamui Kobayashi, who’d passed Jules Bianchi for 17th place on lap 55, which meant that it didn’t actually count.

Birthdays
The first America driver to win the championship, Phil Hill (born 1927) made his F1 debut in 1958 and at the 1960 Italian GP took his first victory – and the last for a front-engined car. The following year saw the introduction of new, 1.5-litre engine rules which Ferrari was the only team properly prepared for, resulting in Hill battling teammate Wolfgang von Trips for the title. Tragically, von Trips died in a crash at the penultimate race in Monza, handing Hill the title.

After a few more podiums the following year, Hill left Ferrari. He carried on racing sporadically in F1 until 1966 but concentrated more on sportscars and retired from racing altogether in 1967.

Stuart Lewis-Evans (born 1930) was a promising driver who finished fourth on debut for Connaught in the 1957 Monaco GP and then joined the Vanwall team. However, a couple of poles and podiums were all he was able to manage over the next two years as he sadly died as a result of burns sustained in a crash at the 1958 Moroccan GP.

Paolo Barilla (born 1961) made his debut for Minardi at Suzuka in 1989 and raced full-time for the team the following year. Compared to teammate Pierluigi Martini he was off the pace, only managing a best finish of 12th and frequently failing to qualify, and by the end of the year he was dropped.

Mauricio Gugelmin (born 1963) famously lived with countryman Ayrton Senna in the 1980s as the two made a career for themselves in Europe. Gugelmin finally joined Senna in F1 in 1988, driving for the March team, and in 1989 scored the only podium of his career when he finished third in his home race. That’d prove to be the peak of his F1 career as after a couple more seasons with Leyton House and a final year with Jordan in 1992, he’d only managed to add one more point to his career talent. 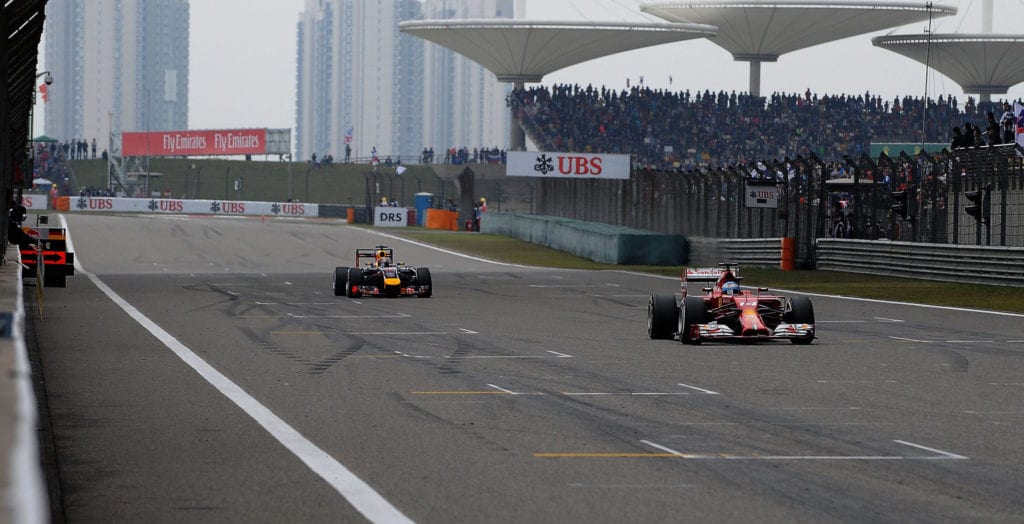