On This Day In F1 – The Cooper Team Won Its Last Grand Prix – WTF1
Skip to content
×
Formula 1 , On This Day

1967 South African Grand Prix
Privateer driver John Love almost took his Cooper to a shock victory, only to be denied when he needed to pit for a splash of fuel with just a few laps to go and he dropped to second. That allowed works Cooper driver Pedro Rodriguez to claim his maiden victory ahead of Love, with John Surtees third.

As it was, this would be the last F1 win for Cooper. The team had triggered the rear-engined revolution in F1 in the late 1950s and dominated the 1959 and 1960 seasons with Jack Brabham. The team’s competitiveness slipped in the middle of the decade as F1’s engine rules shifted to tiny 1.5-litre engines and though things picked up briefly in 1966 and 1967, the money eventually ran out. What had been one of F1’s most influential teams wasn’t seen on an F1 grid again after 1969.

Birthdays
Beppe Gabbiani (born 1957) made his debut with Surtees in the last two races of 1978 but failed to qualify for either. In 1981 he was back for a full season with Osella but only qualified for three races all season and ended up retiring from all of them. 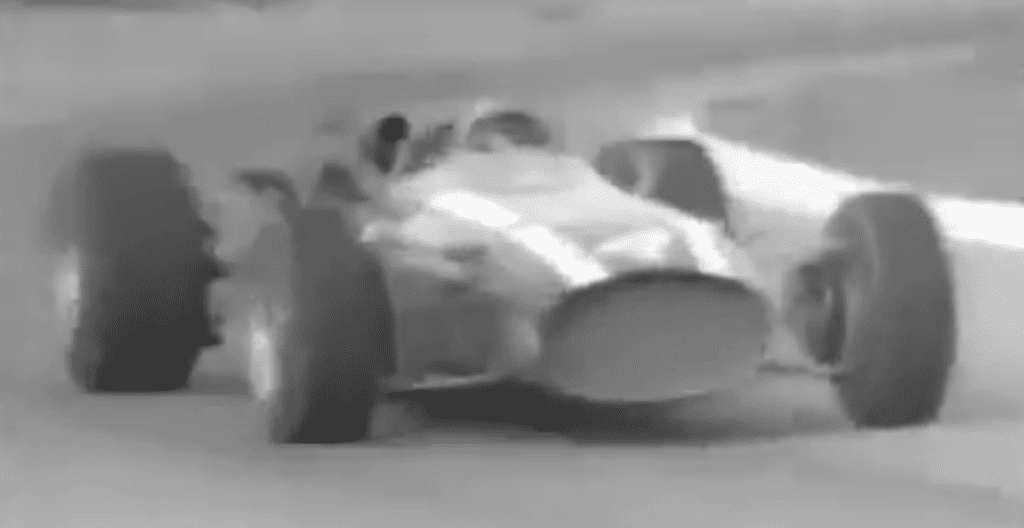