We don’t normally deviate from Formula 1 for this articles but since nothing else really happened on this day in F1 history, we thought we’d break the rules a bit – plus, it’s quite a significant moment.

On this day in 1901, the first ever race to use the title ‘Grand Prix’ was held. Called the Grand Prix du Sud Ouest and held at Pau in the south of France, the race was only one lap long but at over 200 miles, it was quite a lap! The race was won by Maurice Fairman driving a Panhard 24CV in a time of four hours, 28 minutes and 10 seconds.

Surprisingly, the term Grand Prix didn’t catch on for a while – it wasn’t until 1906 that another one was held, at which point it started to become a much more common term. To this day it’s used to describe all sorts of motorsport events (and other sporting events – after all, it literally just means ‘great prize’) but has become especially associated with F1. The sport has changed immeasurably over the decades and will continue to do so. But if you were to bet on one thing being constant it’d be that F1 races will always be known as grands prix. 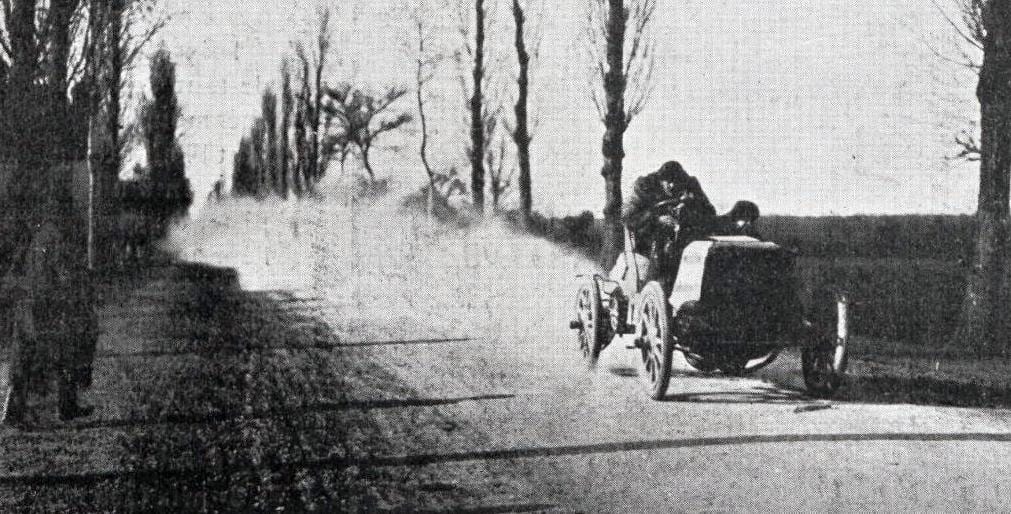